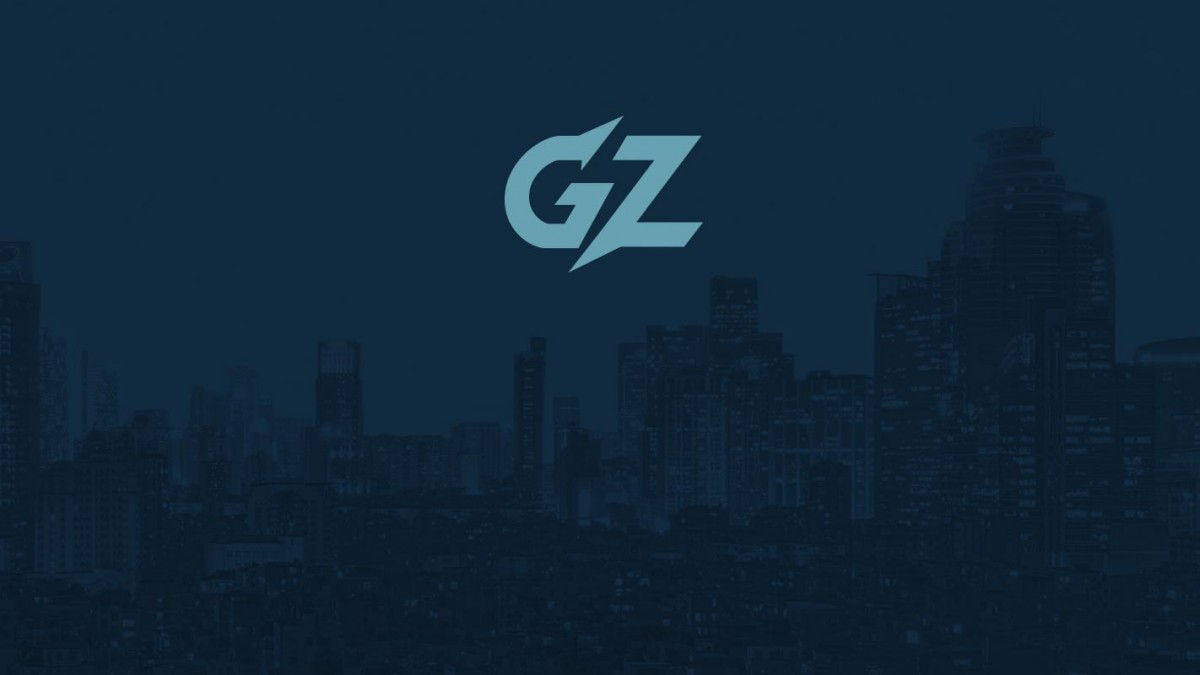 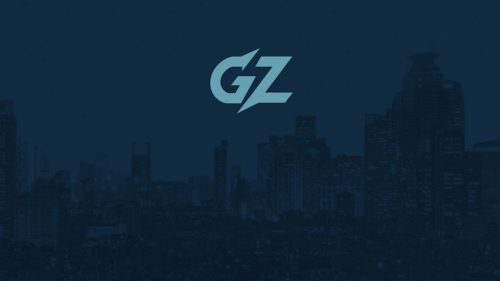 We asked General Manager Ethan Liu and Chief Operating Officer Eddy Meng to tell us more about the team:

Despite being a Chinese team, we have an uncommon vision of building an international roster—and currently have Chinese, South Korean, American, and British players on our team. Our business and operations staff also have a very international background. Quite a few people have said that this is our weak link, that communication issues will be difficult to overcome, but we embrace the challenge and are eager to prove the haters wrong!

What will your team do that’s special or original in order to connect with fans in your home market?

As one of four Chinese teams, we want to establish a distinct identity in order to differentiate ourselves—to cut through the noise. Hopefully, our fans have seen from the content that we’ve produced that we’re taking a fresh approach. We also want to have a grassroots presence in Guangzhou even while we’re competing in Los Angeles, to feed the hunger for the Overwatch League in our home market. But we don’t necessarily see our fan base as Chinese only—playing in Los Angeles in 2019 is an opportunity to reach English-speaking fans as well.

We built our roster with three key things in mind. First, we looked for a core group of players who have gone through battles together as teammates. Then, we wanted to round out our core with talented players—from anywhere in the world—who buy into our vision of an international team and that fit our culture. Lastly, we took a long-term approach; we have one of the youngest rosters in the league because we sought out players who have room to grow.

Our number one goal is not about the number of wins. Rather, it’s to build the right organization for sustainable success. In addition, we want to set in place an international culture from the start, because this will be our core identity beyond 2019. In terms of competitive goals, we want to be always improving and fight for a playoff spot.

Find out what our team thinks about the Charge’s lineup.

Overwatch League analyst Josh “Sideshow” Wilkinson offers his thoughts on what Guangzhou needs to focus on this season:

Catch the Guangzhou Charge in action in their season opener against the Chengdu Hunters on Friday, February 15, at 8:30 p.m. PST. All 2019 season matches will be available live and on demand on overwatchleague.com, the Overwatch League app, our Twitch channel, MLG.com, and the MLG app.