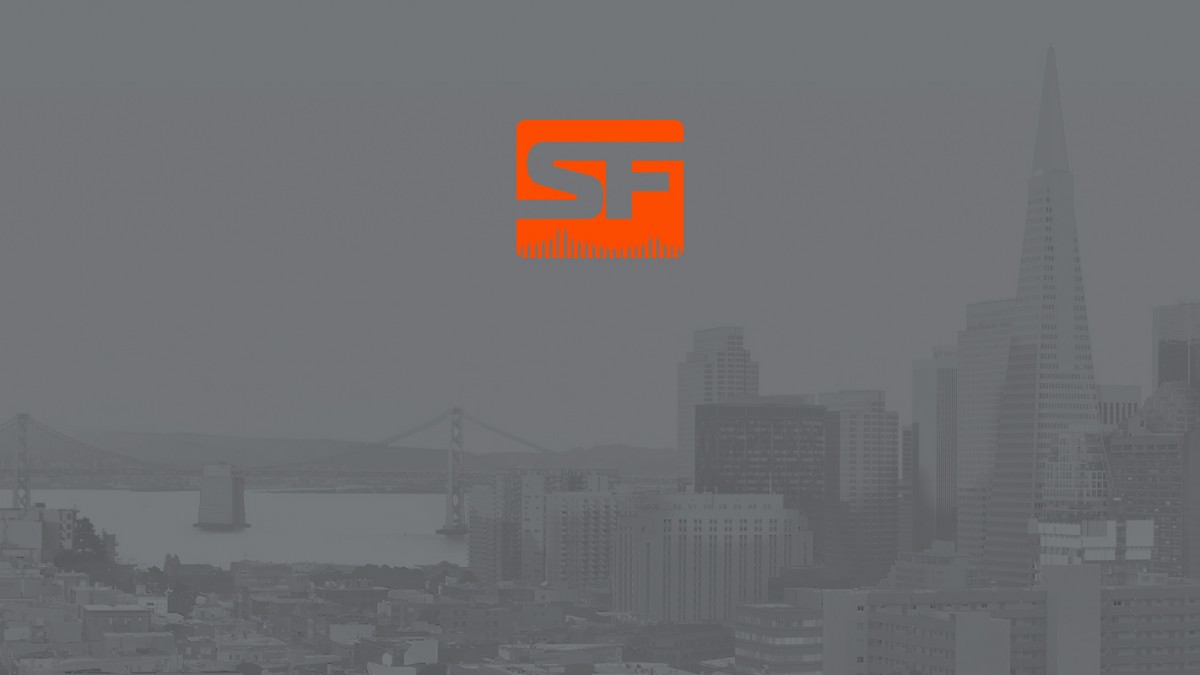 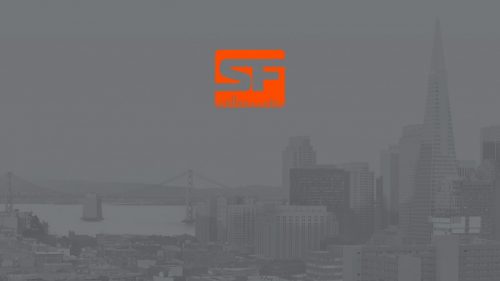 The Shock fielded one the youngest rosters in the Overwatch League in 2018, with several of their best players only becoming age-eligible in the middle of the season. As a result, the Shock finished the first half of the season with identical 3-7 records in Stages 1 and 2, putting them near the bottom of the standings. During Stage 3, the Shock got an infusion of new blood as Min-Ho “Architect” Park, Grant “Moth” Espe, Matthew “Super” DeLisi, and Jay “Sinatraa” Won joined the team. The impact was immediate as the Shock jumped up to a 6-4 record, just missing out on the Stage Playoffs on the basis of map differential. San Francisco slipped a little in Stage 4, going 5-5, but the team was clearly headed in the right direction as the season concluded.

Find out what the casting team thinks about the Shock’s lineup.

Overwatch League analyst Josh “Sideshow” Wilkinson offers his thoughts on what San Francisco needs to focus on this season:

Catch the San Francisco Shock in action in their season opener against the Dallas Fuel on Friday, February 15, at 7 p.m. PST. All 2019 season matches will be available live and on demand on overwatchleague.com, the Overwatch League app, our Twitch channel, MLG.com, and the MLG app.