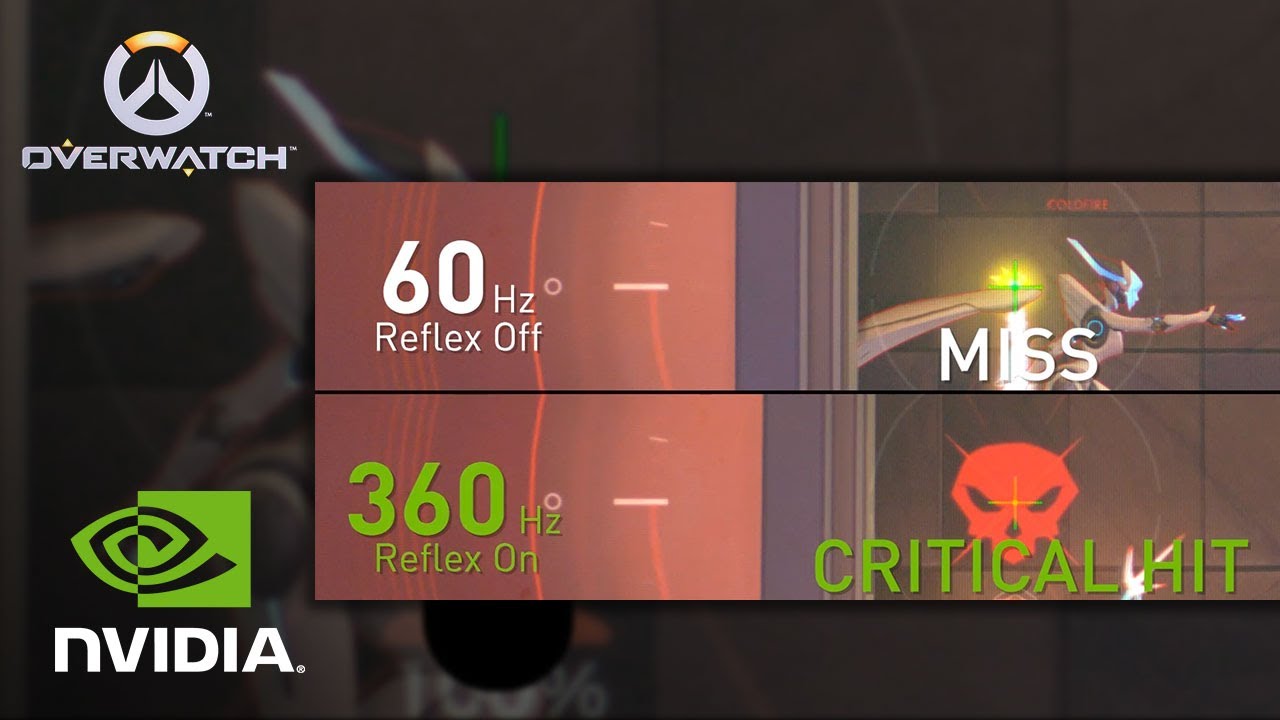 Overwatch players with GeForce GPUs are the latest to benefit from NVIDIA Reflex with the addition of the technology to the game today. NVIDIA Reflex reduces system latency to further improve player competitiveness, allowing them to acquire targets faster, react quicker, and increase aim precision simply by enabling NVIDIA Reflex in a game’s settings.

“NVIDIA Reflex is a game-changer with up to 50% less system latency.”
– John Lafleur, Overwatch Technical Director

After a few weeks of testing on the public test region, NVIDIA Reflex is available today on the live version of Overwatch, reducing system latency by up to 50% for a significantly more responsive experience.

The split second improvements in targeting that NVIDIA Reflex enables can be the difference between digital life or death. By reducing system latency for Overwatch players Reflex ensures the best experience for gamers regardless of hero, ability, or weapons used.

Rust and Ghostrunner Are Adding Reflex, too.
NVIDIA also announced two new games that will be getting NVIDIA Reflex latency reducing technology soon.

“In Rust everyone wants you dead, reduced latency with Reflex will make sure you’re staying ahead of the competition. It’s as simple as enabling Reflex through the options menu.”
– Helk, Rust’s Project Lead, Designer & Programmer