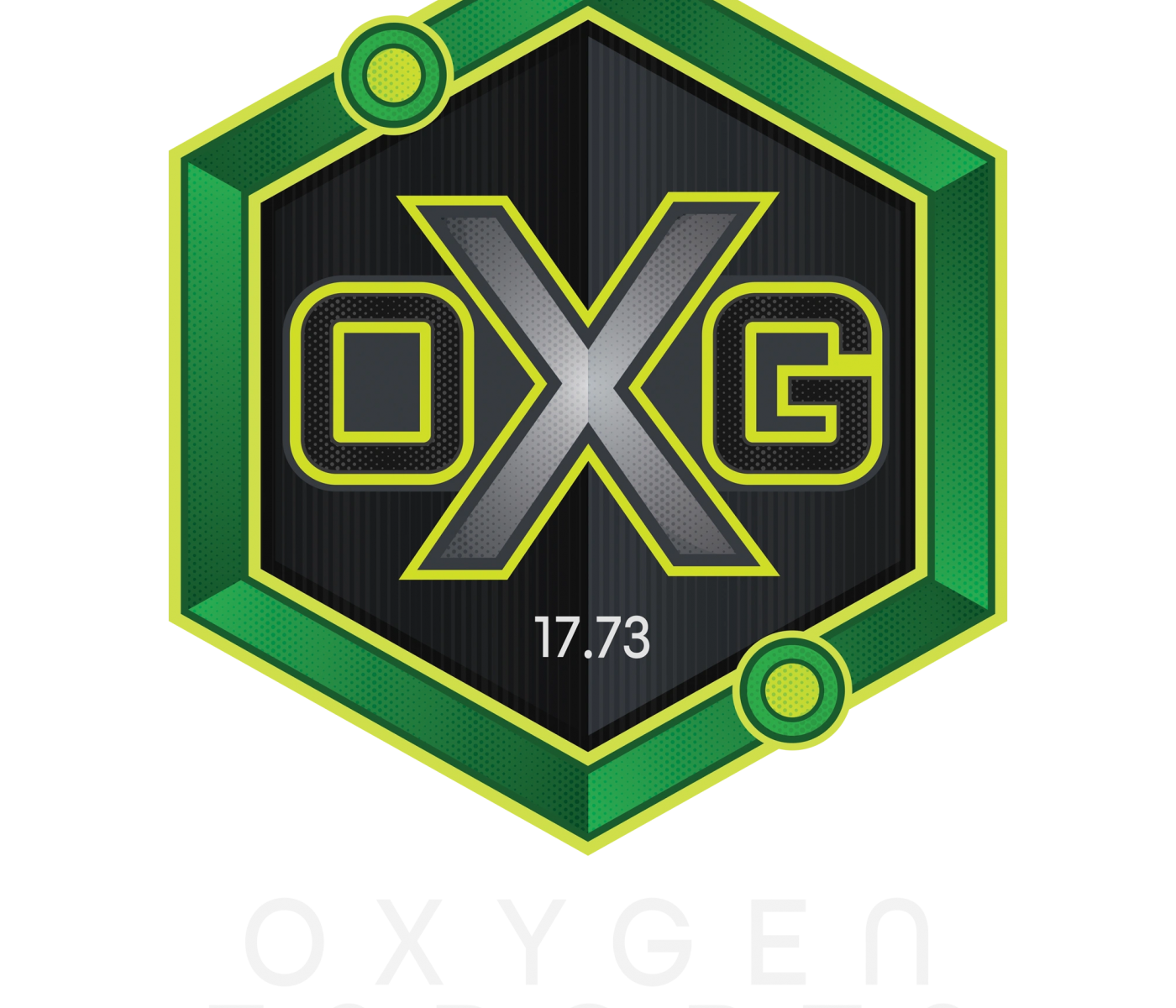 Boston’s rich and winning sports tradition has added another championship organization to its pantheon: Oxygen Esports. The company unveiled its sweeping vision for New England esports, as well as its official rosters and branding. OXG’s announcement instantly creates the largest, tier 1, multi-title esports team in New England, alongside a clear plan to cultivate and develop local esports talent. 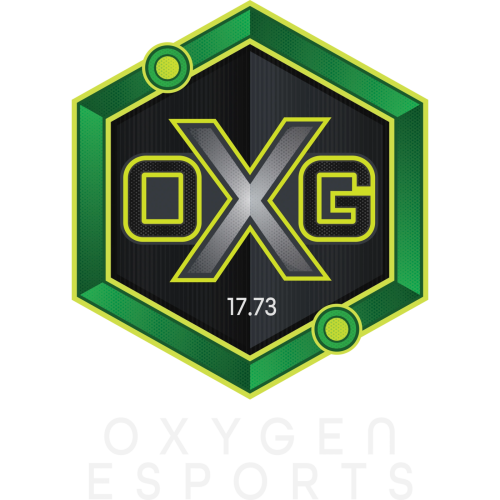 Oxygen Esports is the culmination of strategic mergers between Helix eSports, one of the nation’s leading provider of esports/VR centers, Team Genji, a leading provider of esports analytics and pro rosters acquired from Team Reciprocity. Oxygen Esports competes across five of the most-watched titles in esports, including: Rainbow Six: Siege, Rocket League, Fortnite, Hearthstone and Magic the Gathering Arena.

“We are beyond excited to breathe new life into New England’s esports scene and build on the region’s winning heritage with our championship teams,” explains Murphy Vandervelde, a Boston native and Co-Founder of Helix eSports. “OXG will create the path-to-pro for all of New England esports. We cannot wait to leverage our chain of Helix eSports centers, including our soon-to-be-opened Patriot Place location, to create a hub for content, social and competitive environments across New England’s amateur esports scene.”

“We will use these esports centers as scouting grounds for the next generation of New England esports talent,” elaborates William Collis, Co-Founder of Team Genji, “Genji’s state-of-the-art computer vision, natural language processing, and predictive AI tools will enable OXG to discover, sign and develop talent years before other organizations become aware of them.”

Emblematic of this strategy is Oxygen’s signings of 13-year old pro Fortnite player Yassin “OXG reduxx” Aboulalazm and 19-year old Daryl “OXG Bugz” John to join the organization’s Fortnite squad. “Both of these players have proved to be dominant players at Helix competitions and vibrant members of the Helix community,” continues Mr. Collis. “And they are ready to break out in a major way on the national stage.”

The current Oxygen Esports rosters have been winning competitions for the last 3 years in their respective titles and should immediately provide esports fans in New England (and beyond) with competitive teams to rally behind.

“Our fans have a lot to look forward to with the rosters we are rolling out on the field, future talent that we will be signing, as well as the engaging and inclusive community we plan to build across the amateur scene in New England,” said Co-Founder & General Manager Adam Morrison.

For more information on Oxygen Esports, visit our website oxgesports.com