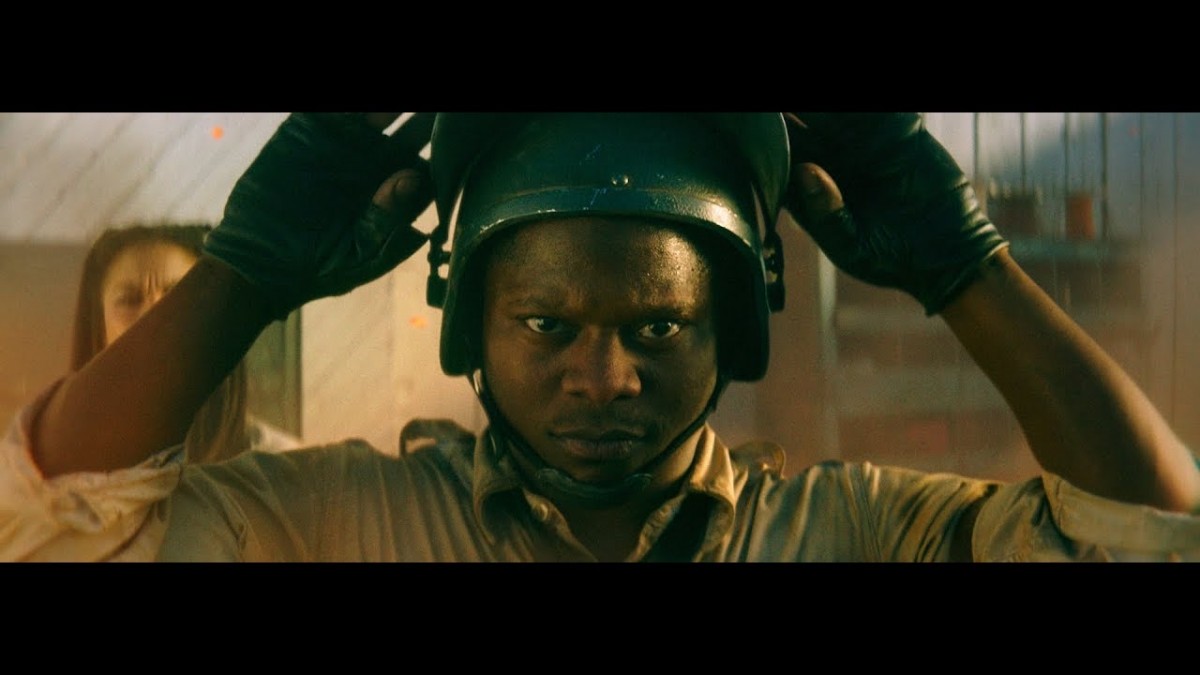 PUBG Corporation (PUBG Corp.) has released PLAYERUNKNOWN’S BATTLEGROUNDS (PUBG) for PlayStation®4 (PS4™) computer entertainment system. PUBG is an action-packed battle royale experience that drops 100 combatants onto a range of diverse locales. Starting with nothing but their wits, players must locate weapons, supplies and vehicles in a tense battle to outmanoeuvre opponents to become the last player, or squad standing. PUBG is rated PEGI 16 and is available at participating retailers.

“ PUBG is open to PlayStation 4’s tens of millions of players, which is an important milestone for our global team,” said Richard Kwon, CMO, PUBG Corp. “In addition to experiencing our game for the first time, the PlayStation community can also look forward to upcoming content, such as our new map Vikendi.”

PUBG on PS4 brings the intense Battle Royale gameplay to the Sony platform, complete with the full line-up of iconic maps at launch: Erangel, Miramar and Sanhok, with Vikendi following soon. PUBG is enhanced for PlayStation®4 Pro systems, allowing for some performance improvements and increased graphical fidelity. Additionally, players can join in on the launch festivities by logging into the game to receive an exclusive PS4 “Pixel Art” parachute skin.

Vikendi, the new 6×6 winter map, was announced at The Game Awards 2018. The map combines the rush of Sanhok and the tension of Erangel. Players’ footsteps can leave a trail where the hunter can become the hunted. Players can also take down the competition with the new G36C rifle or travel the frozen landscape in a snowmobile. Vikendi PC Test Servers are now live, allowing players to experience the map before the official launch on December 19. PS4 and Xbox One players will have access to Vikendi on their respective platforms in January.