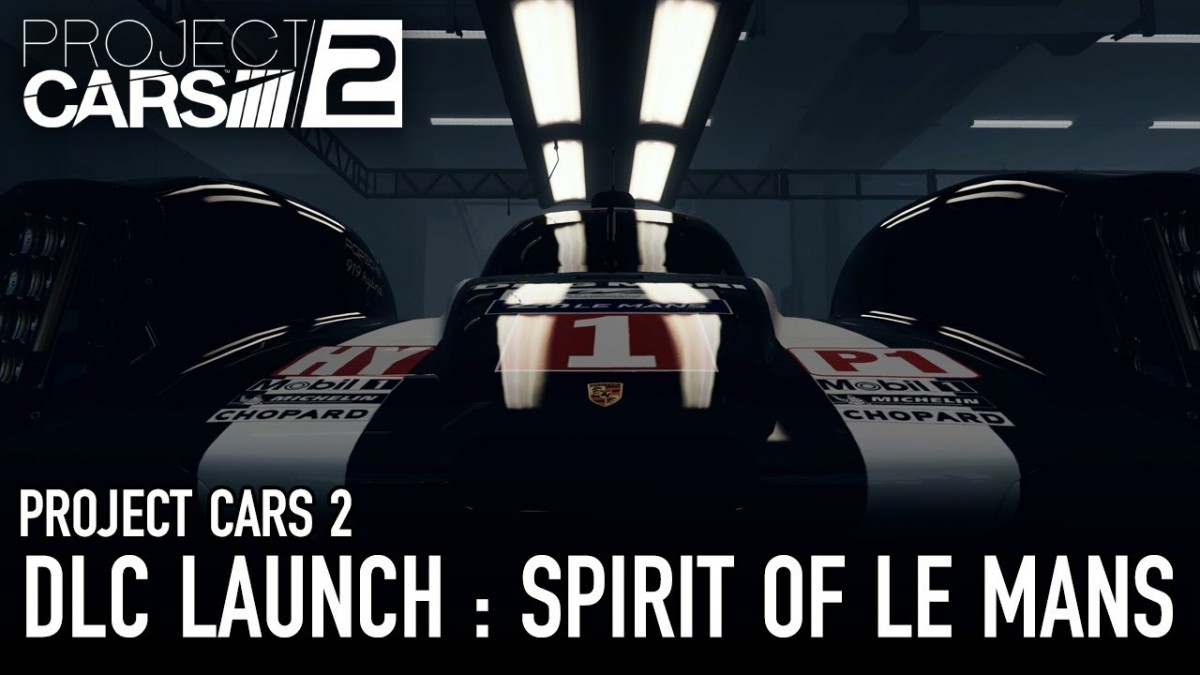 Slightly Mad Studios and BANDAI NAMCO Entertainment Europe are excited to announce the release of the third expansion pack for Project CARS 2. Spirit of Le Mans is now available as a standalone purchase or as part of the Project CARS 2 Season Pass.

Experience two of the most thrilling eras of sports car racing at the world’s most evocative endurance race and discover the true Spirit of Le Mans as today’s LMP1 heroes meet yesteryear’s electrifying prototypes in one classic pack capturing the pure essence of the 24 Heures du Mans. Fight the “Battle of the Titans” driving in a Ferrari or Porsche in an era that was forever captured by the Hollywood blockbuster movie “Le Mans”.

Along with seven cars and the classic track that represent two of the most storied eras of Le Mans come 2 ultra-rare Le Mans racers; the 1980 Porsche 924 Carrera GTP (Porsche only built three of them) and the 1986 Porsche 961, the one-off Group C weapon that ran twice at Le Mans. Also included are five career events designed to breathe life into the spirit of Le Mans and ten bespoke liveries. This third expansion pack for Project CARS 2 captures the ever-thrilling battles and epic racing at Le Mans. With the game’s peerless day-to-night transitions and four seasons of grip-affecting weather, racing the 24-Hour French classic has never been this fun, challenging or real.

Update 6 for Project CARS 2 featuring enhancements and improvements to the game is also now available. Click here for update details.

The Project CARS 2 Season Pass offers all four DLCs plus the Motorsport Bonus Pack all at a discounted price.

Project CARS 2 is rated PEGI 3 and available for PlayStation 4, Xbox One and PC.