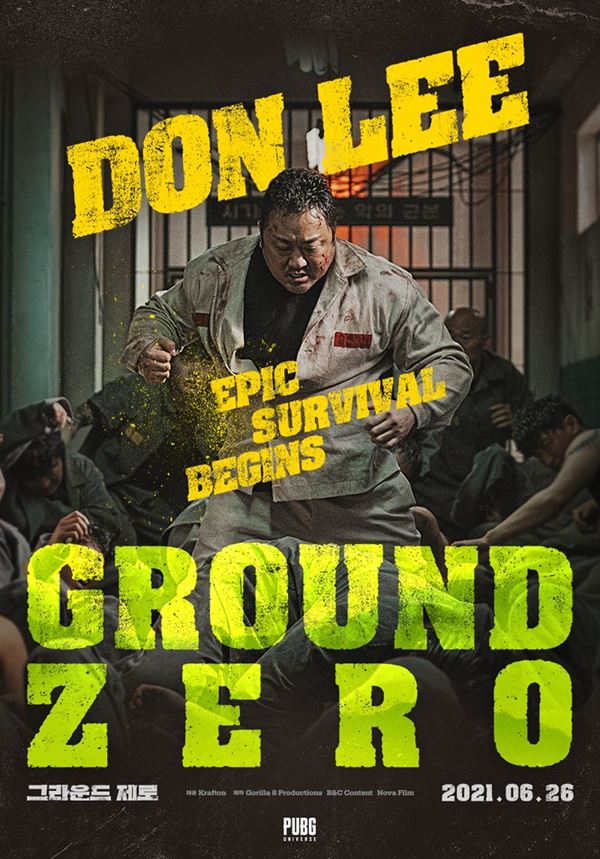 KRAFTON, Inc. revealed PUBG Update 12.2, which brings with it TAEGO, the new 8×8 map set in 1980s South Korea. Update 12.2 also introduces Survivor Pass: TAEGO, which leans heavily on key themes from the new map. Update 12.2 will be available on PC on 7 July and on consoles on 15 July. Survivors who want to preview Update 12.2 can do so today on the PC Test Server. 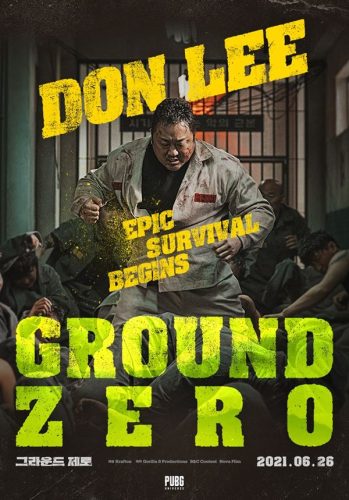 Please see below for additional details related to PUBG Update 12.2. Full PC patch notes can be found HERE along with the recent patch report video HERE. Console patch notes will be available in the coming weeks.