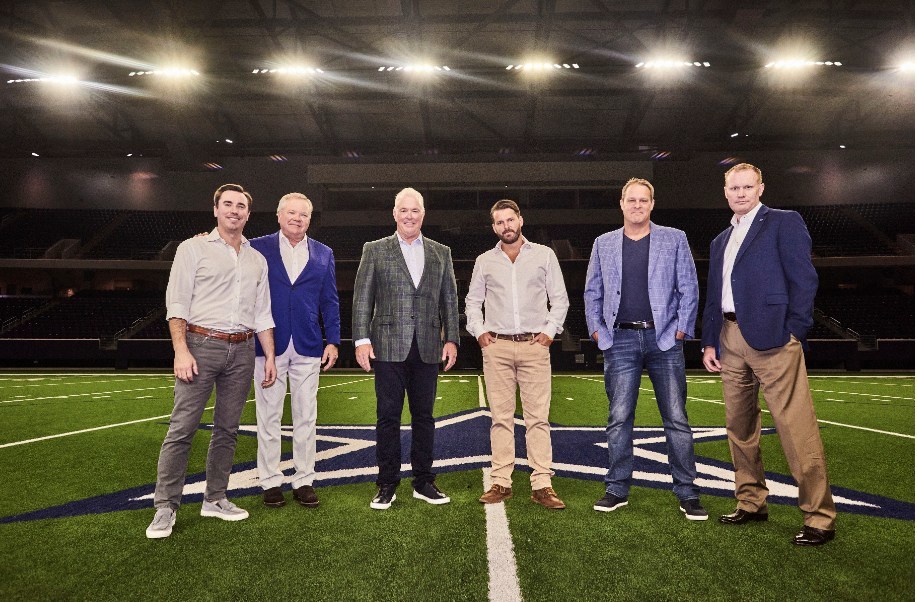 GameSquare Esports Inc.  announced it has acquired Complexity Gaming, one of America’s premier and longest-standing esports organizations, for $27 million in an all-stock transaction to join GameSquare’s portfolio of esports and gaming organizations, which includes Code Red Esports Ltd., and GCN, Inc. (Gaming Community Network) as well as minority ownership of esports teams Rainbow7 and LGD.REC.

Complexity CEO Jason Lake will continue to lead the organization and will also become the Global Head of Esports for GameSquare. The combined entity will set its sights on building a global esports powerhouse. With access to GameSquare’s content creation, sales, marketing, and branding expertise, Complexity will be able to expand the franchise’s international footprint. Complexity will continue to operate at their state-of-the-art headquarters in Frisco, Texas, with an increased investment in key growth areas of esports competition, gaming content creation, and first-party gaming events. 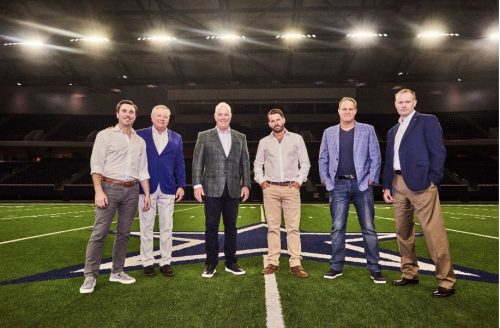 The acquisition of Complexity continues the momentum for GameSquare who have steadily been expanding its esports business including the addition of Code Red, the acquisition of Reciprocity with its media sales and branded content pipeline at GCN, Inc., the producers of the largest collegiate esports tournaments series in the US combining 10 NCAA conferences (110+ schools) to find the best esports teams across different gaming titles, and the hiring of several key C-level staff to manage growth and drive the business.