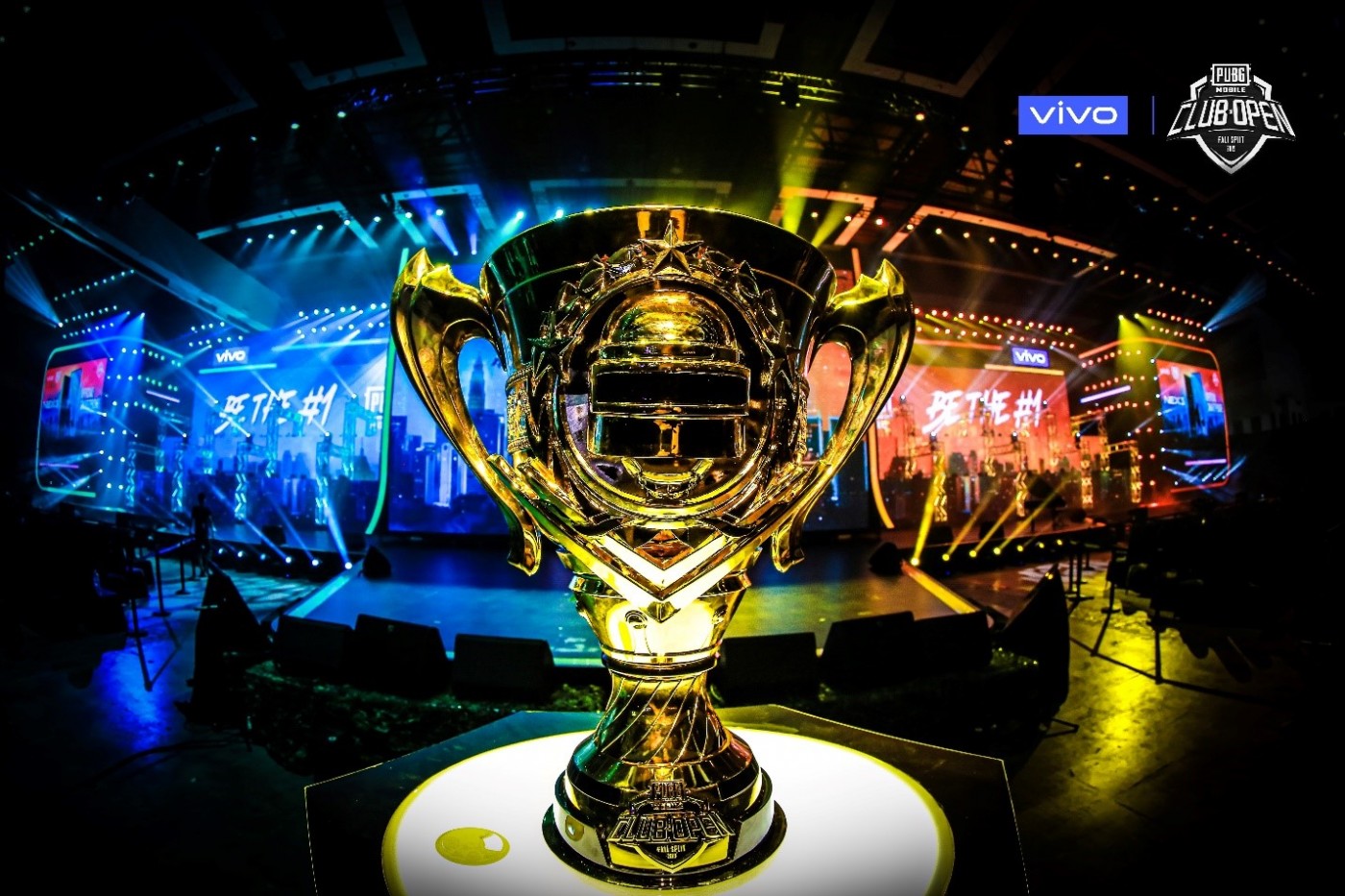 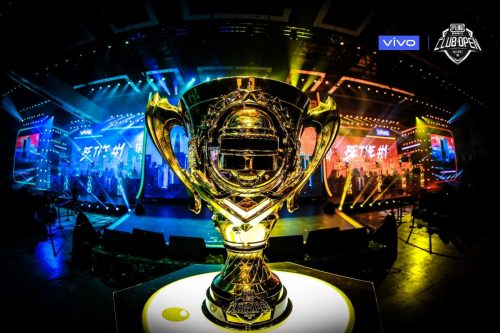 Divided into Spring Split and Fall Split, PMCO 2019 is one of the world’s largest mobile esports tournaments with a total prize pool of $2.5 million USD. PMCO 2019 provides a path for aspiring semi-pro clubs to pave their ways to become esports professionals, which represents the start of PUBG MOBILE’s esports ecosystem and pros to show off their skills.

“The success of PMCO 2019 with millions of concurrent viewers is one of the testaments to the strength of PUBG MOBILE’s community and the true potential and broad appeal for mobile esports”, said James Yang, Director of PUBG MOBILE Global Esports, Tencent Games. “We are glad to bring players and over 50,000 teams together from different countries around the world, with 10 different regions represented in PMCO.”

In order to provide a chance for all players of different levels from different countries and regions, PUBG MOBILE revealed global esports ecosystem structure will be completed as amateur/semipro/pro level and country/regional/world level in 2020. In addition to Campus Championships for amateur and PMCO for semi-pro and pro players, the World League for professional players will start in May and October in 2020. The competition will start with Pro Leagues in selected countries and regions including Indonesia, Malaysia, Thailand, and Vietnam, as well as South Asia and the Americas. The Pro leagues will finally culminate in the World League, where top pro teams from around the world will represent their respective regions to compete in the World Championship for an even bigger prize pool.

The PUBG MOBILE esports tournaments in 2020 will offer an unprecedented prize pool of $5 million USD, which is double the totaling of PMCO 2019. It was also announced the PMCO 2020 Spring Split registration will start in January 2020.