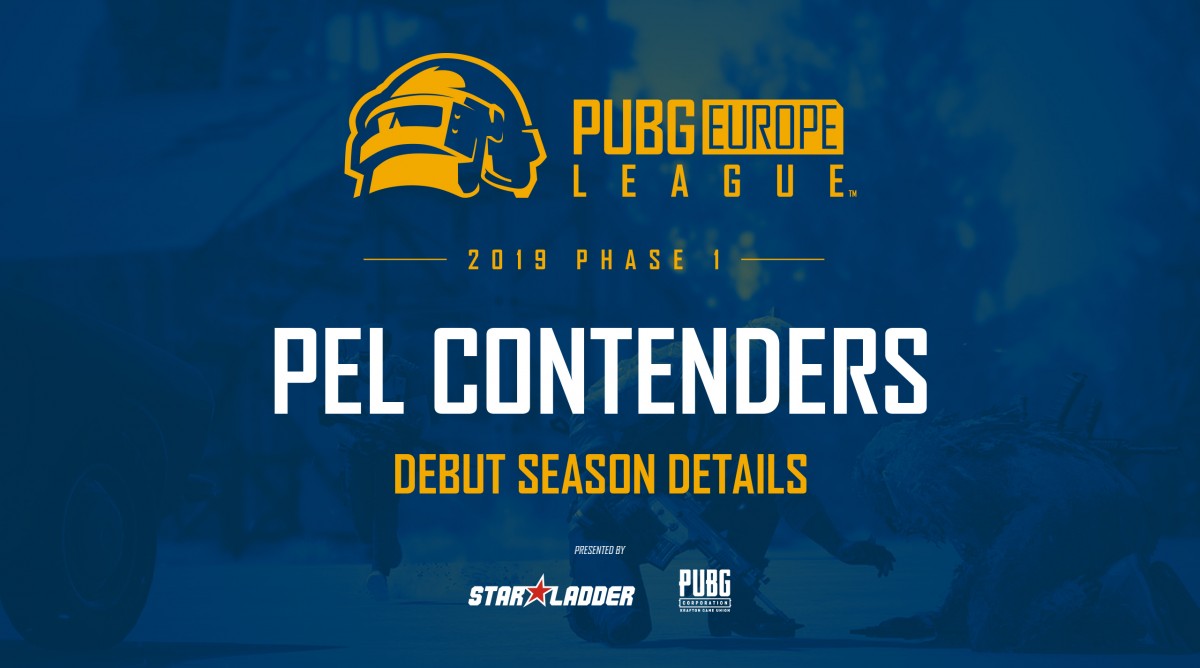 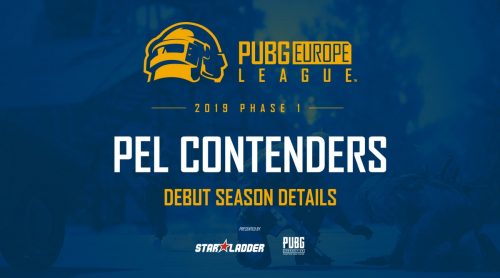 PUBG Europe League debut season is about to begin. Its first phase will start with 32 PEL Contenders teams fighting for survival, and the winning teams will have a chance to participate in an off-season tournament with PEL teams in Berlin. PEL Contenders will commence on February 21st and last for 4 weeks.

Second phase onwards, the teams who are successful will have a chance to be part of PEL – the top tier PUBG league in Europe.

The PEL Contenders will kick off with a group stage, with all 32 teams being seeded into 2 groups to play 48 matches. According to the results of the group stage, the teams will be divided as follows:

About the PEL Open promotion

The teams that secure the 1st and 2nd places in each PEL Open sub-region will automatically advance to the next phase of the PEL Contenders. The rest of the teams will move on to the PEL Contenders Promo or Wild Card tournaments, depending on the region and the ranking.

Here’s the schedule of the first phase of the PEL Contenders:

All the detailed information on the PEL Contenders including schedule and standings can be found at the pubgesports.eu.