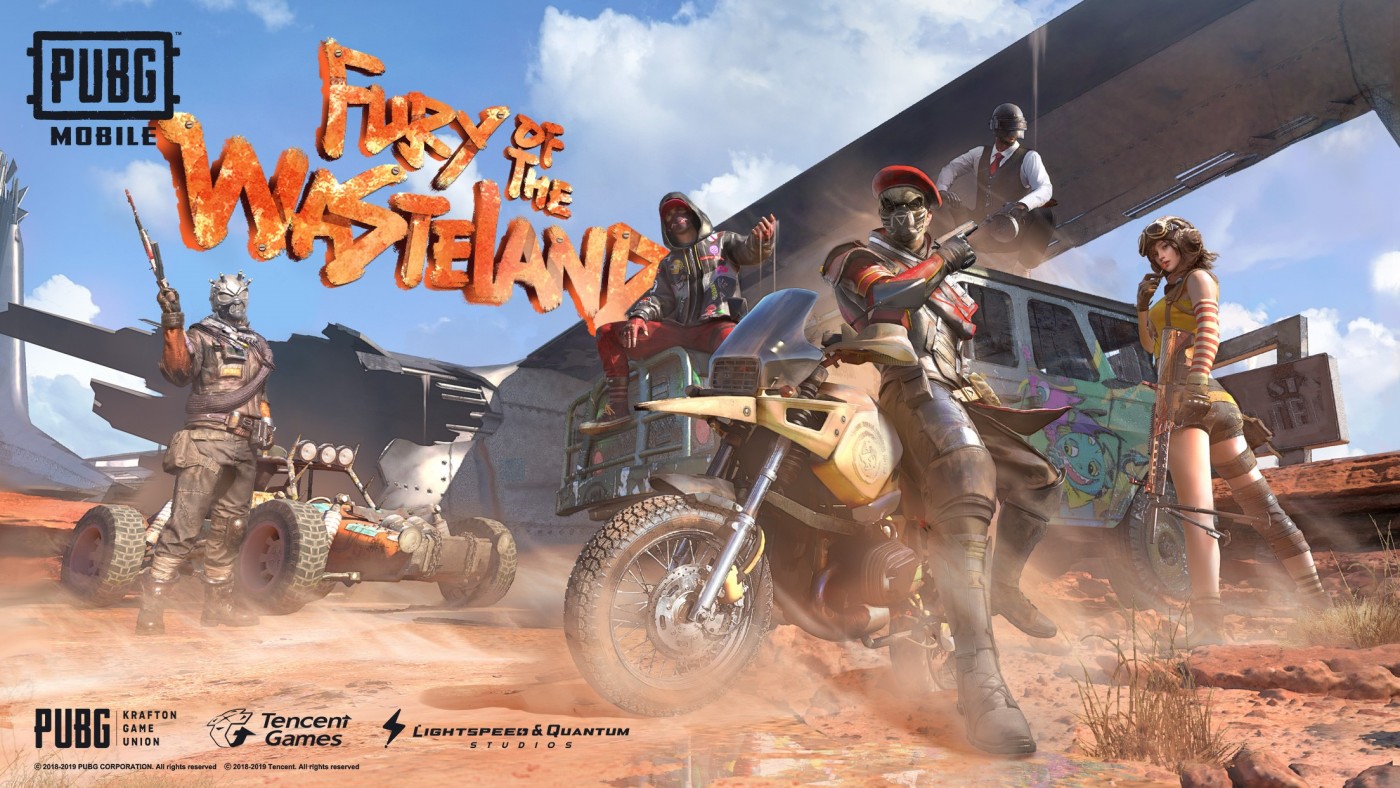 The all-new Royale Pass Season, new TDM map, a falcon and more has arrived to PLAYERUNKNOWN’S BATTLEGROUNDS MOBILE (PUBG MOBILE) adding an impressive amount of enhancements and upgrades with the 0.15.5 content update.

“The Fury of the Wasteland” themed update will introduce players to new weapons, vehicles and new skins as the all-new Royale Pass Season 10 begins. Additional gameplay tweaks and player rewards are also part of the free update coming to the App Store and Google Play. 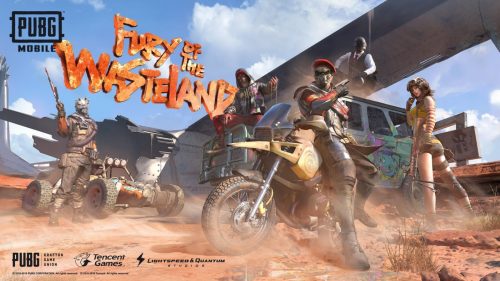 In the new PUBG MOBILE Team Deathmatch mode, set in a rainforest with dense vegetation and a maze of paths zigging through ancient ruins, the new “Ruins” map challenges players to go head-to-head with enemies, set up a stronghold or employ team tactics. In this mode, users can revive at random coordinates, allowing for even more intense battles. Moreover, as this mode enables shorter gameplay time, users will get more immersed in their gameplay experiences.

The new update will introduce new weapon and vehicles exclusive in Vikendi. The new MP5K portable SMG is featuring a rate-of-fire at 900 RPM and outstanding anti-recoil capabilities, while a new vehicle Zima will allow for new strategies as it is easier to drive in a snowy terrain and not easily damaged.

PUBG MOBILE players are also getting their first-ever companion on Monday, Nov. 11 with “The Falcon,” which can spread its wings and accompany players throughout the battlefield. In addition, a new female character, a talented mechanic who can use her “Vehicle Enhancement” ability in certain mode in EvoGround to reduce damage taken by vehicles while she is driving or riding, is coming soon in PUBG MOBILE.

The content update of 0.15.5 version for PUBG MOBILE also includes: