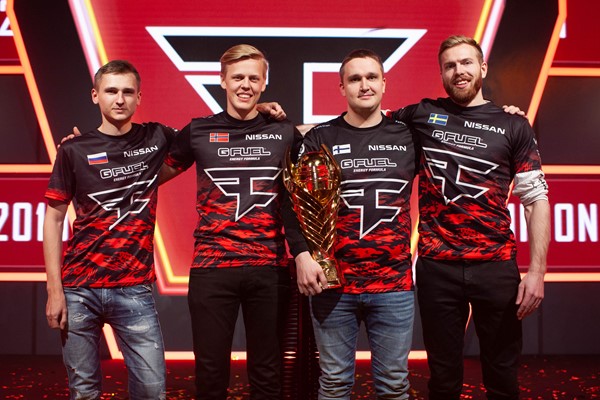 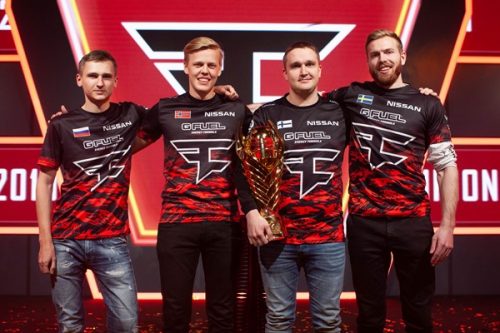 PEL took place across six heated weeks, with 96 intense match-ups happening among 16 of the region’s teams. FaZe Clan’s consistency and commitment to aggressive play took them to the top of the PEL standings and kept them there until the end of the phase. A full rundown of the weekend’s action can be found here.

Newcomers N47, featuring British player “Teabone,” surprised opponents and fans alike with a strong sixth-place Phase 3 finish, while fellow UK nationals “myKle” and “rawryy” from Team SoloMid helped their team earn a berth at PGC. For more information on the PEL, its set-up and prize pool, head to https://pubgesports.eu/en/overview