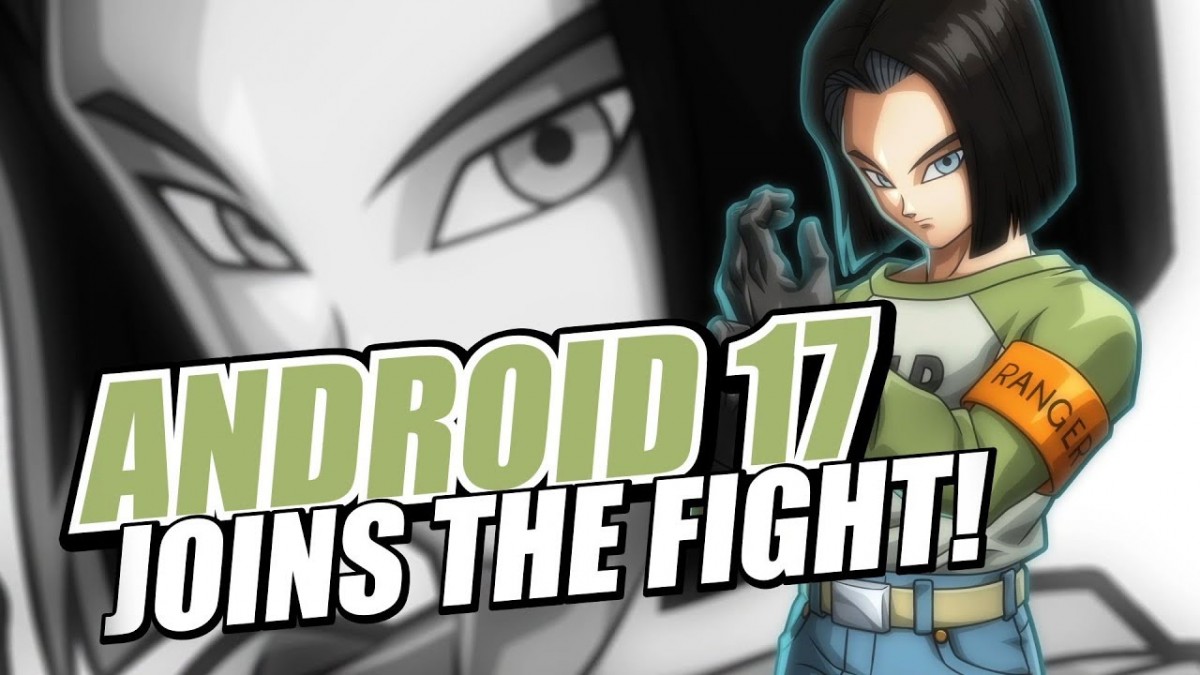 During his initial introduction into the DRAGON BALL universe, Android 17 was known to be a reckless anarchist, a trouble maker, and a real heel. After experiencing death and being brought back to life by Shenron, his brush with great-beyond caused Android 17 to take-on a life of peace and obscurity.

Lastly, players will be able to unlock the Z Capsule content in preparation for Halloween starting September 26, 2018. The Z Capsule will contain exclusive versions of the lobby characters, Halloween Z Stamps, and alternative Halloween colored outfits for playable characters.