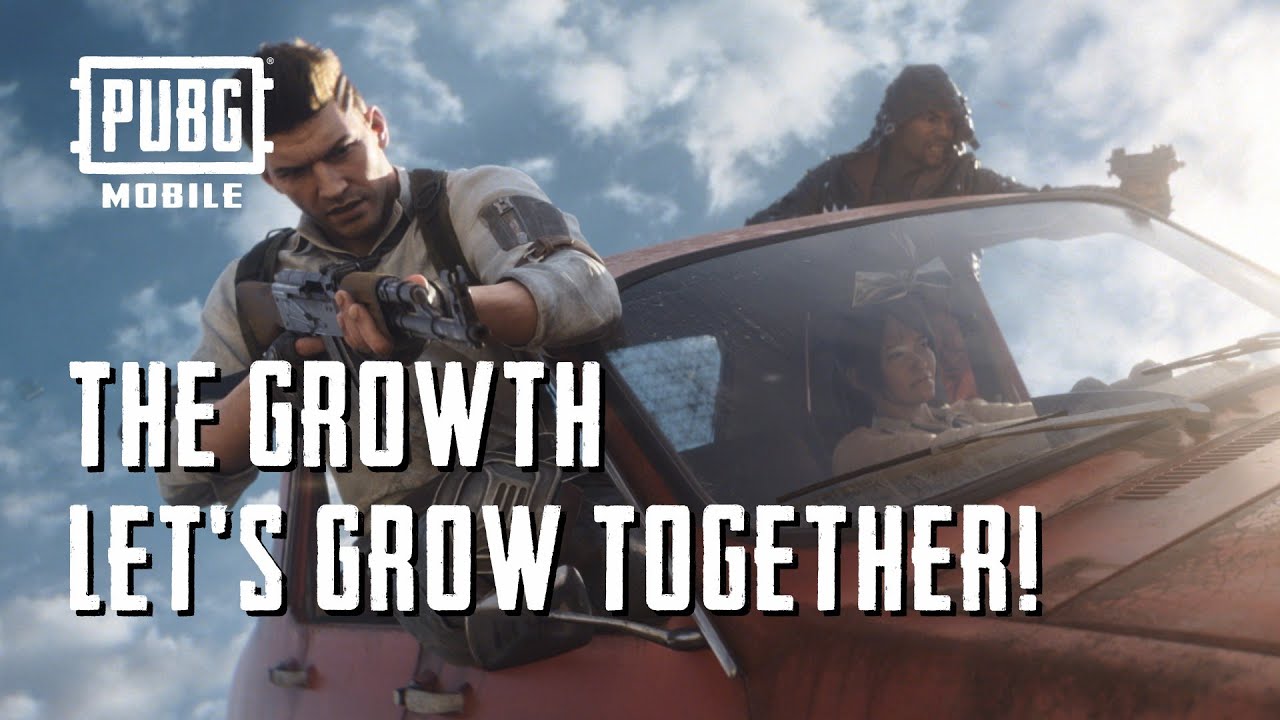 To celebrate the upcoming PUBG MOBILE 3rd Anniversary on March 21, a fresh wave of updates arrives in the game, including music themed gameplay, a new firearm, vehicle, new Metro Royale chapter and more festive celebration content. Beginning today, players can turn up the jams and chicken dinners with the PUBG MOBILE Version 1.3 content update, available for free via the App Store and Google Play. 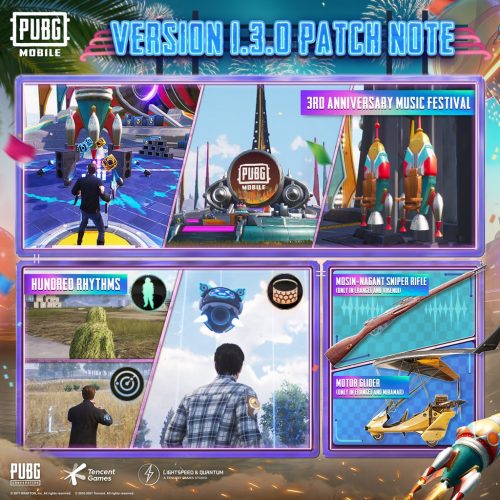 The PUBG MOBILE Version 1.3 content update introduces an electronic music festival in-game as the celebration of the 3rd Anniversary. Starting from today, players can drop into the all-new music-themed game mode “Hundred Rhythms” in the beloved Erangel map. When players queue for the new variant, they will be prompted to choose one of three special armbands on Spawn Island, which boast unique in-game powers. The armbands each offer one core active ability boost, and can upgrade with two passive boosts by collecting cassettes throughout the map.

The “Hundred Rhythms” armband skill descriptions are as follows:

As part of the music festival, there will be electronic music square in Erangel, Spawn Island and Cheer Park, with a DJ stage, a music arcade machine, and a techno launcher for players to enjoy. The special remixed version of PUBG MOBILE Originals music will be played in the stage. Players can also enjoy more DJ music being played randomly starting from March 15, as a special celebration of anniversary. In addition, there will be a music player in players’ Space that players can listen to different songs by getting the albums and can set as BGM for their Space.