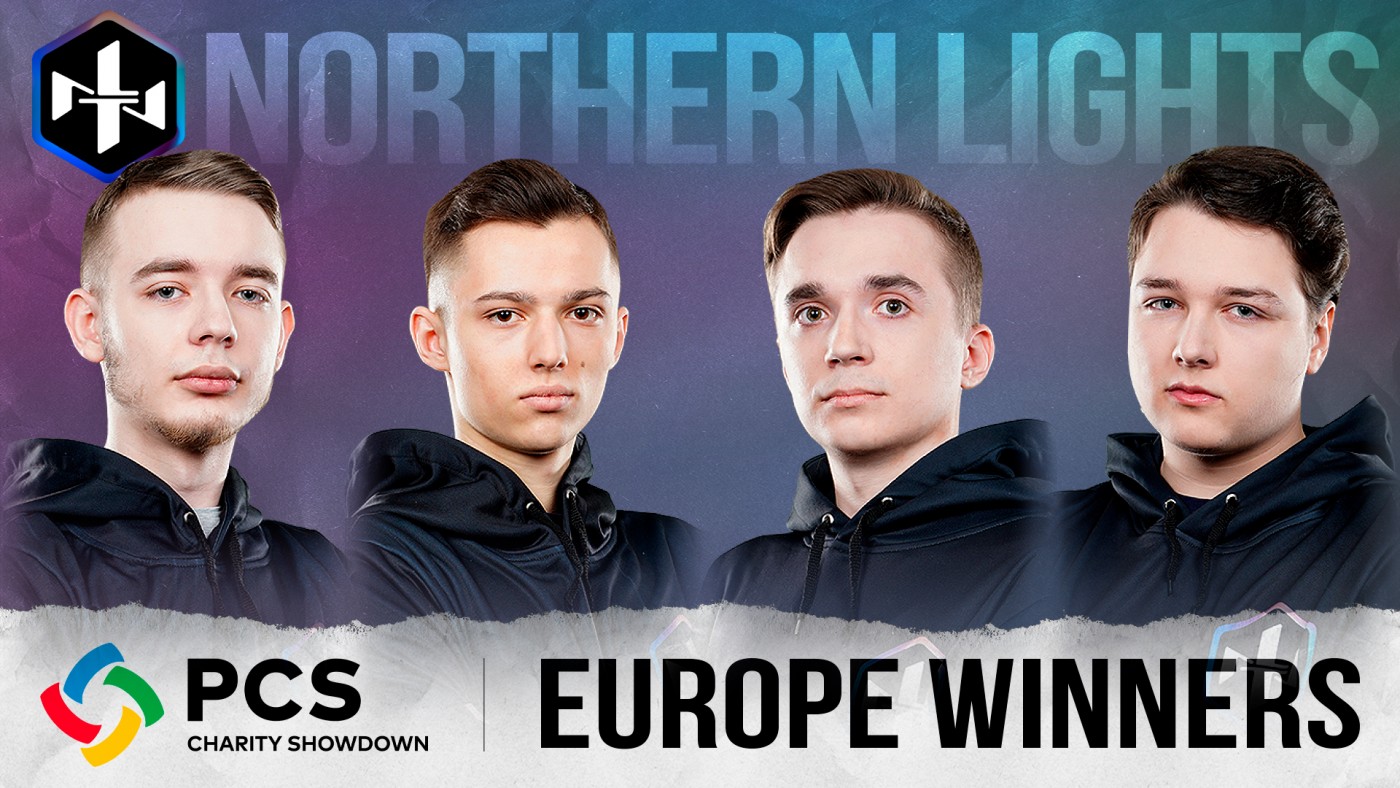 On Sunday 31 May, Northern Lights won the  PLAYERUNKNOWN’S BATTLEGROUNDS Continental Series (PCS) Europe Charity Showdown after finishing above 15 other rosters at the Grand Finals. The team won $25,000 USD of the $100,000 prize pot, with the rest split between the 23 other teams who competed in the Group Stage. PUBG will also be donating an extra $100,000 to a charity of Northern Lights’ choice. 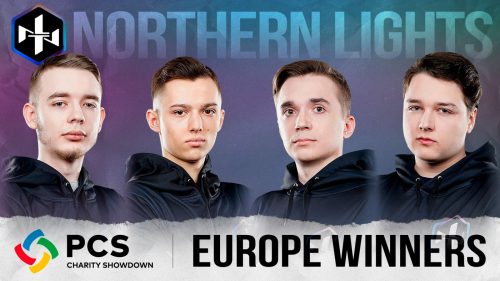 From 15 May, 24 rosters battled it out in the Group Stages to try and progress to the Grand Finals. After six days of action, the top 16 teams qualified for the final weekend – with Omaken Sports, Northern Lights and Team Liquid leading the pack early on.

Northern Lights players Perfect1ks, spyrro, The_Deep_ and BatulinS blew away the competition in the Grand Finals. Over the course of the weekend’s 18 matches they secured 178 points, taking 4 wins along the way. They were trailed by Tornado Energy and Natus Vincere who finished in second and third place respectively.

Rosters will now look forward to PCS 1, where 24 of Europe’s top sides will once again lock horns – this time competing for a share of the $200,000 USD prize pot. Further details to be announced soon.

A full account of all the action from the PCS Europe Charity Showdown Grand Finals weekend is available here.