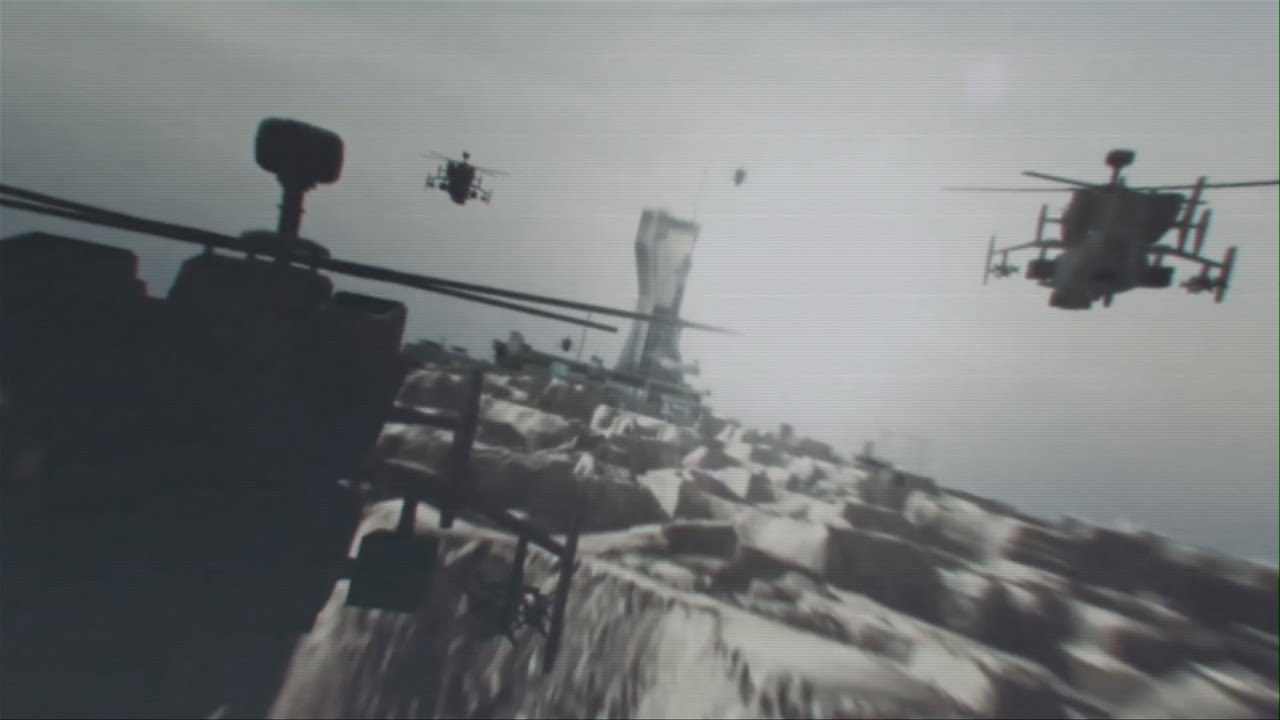 Joycity announced a new character and new PvP content that many players will enjoy.

Legendary Officer, Alice explodes onto the CROSSFIRE: Warzone playable Officer roster with boisterous, .50 cal. guns a-blazing. Not only is she THE new character and it-girl but being “Legendary” comes with its perks. Her bombastic, blow-stuff-up combat skills provide the meta-edge that a winning team comp needs. Her active skill is the ‘Massive Explosion’ where she can drop bombs on a targeted area and deal damage to all enemies within range. Her passive skill, ‘Mind of Vengeance’ will increase the critical rate of all active combat units.

This brings us to the all new PvP Arena. The groundbreaking CROSSFIRE: Warzone Arena is a cross-server enabling game-changer; allowing players from one server to battle players from other servers. Anyone above Command Post level 15 will be eligible to participate. Players familiar with typical competitive “arenas” of yesterday know well that big, team battles are costly. However, the selected Officers and troops participating will not incur injury or damage. That said, players will be able to better plan out their troop loadout to gain that age old min-maxed, hard charging team comp.

In conjunction with just about any great content updated, great in-game events are inbound. Participants of the Arena will be receiving ‘Battle Coins’ as a reward for participating and those coins can be collected and traded for in-game items. On top of that, servers with the season’s 1st Place Arena commander will get a special, week-long buff.

Other quality of life improvements have been implemented with this update. The ‘Secret Laboratory’ went through some changes for more entertaining game play. Rules have been applied to each Laboratory floor that will restrict some playable Officers from participating. This new approach will test a dynamic team comp and strategy. A brand new mini-game, item modification fortification level cap, and additional level 31-32 MOWs are all coming in hot with this massive update.

See you on the battlefield, Commanders.

More information regarding the new update and contents will be available on the official website.