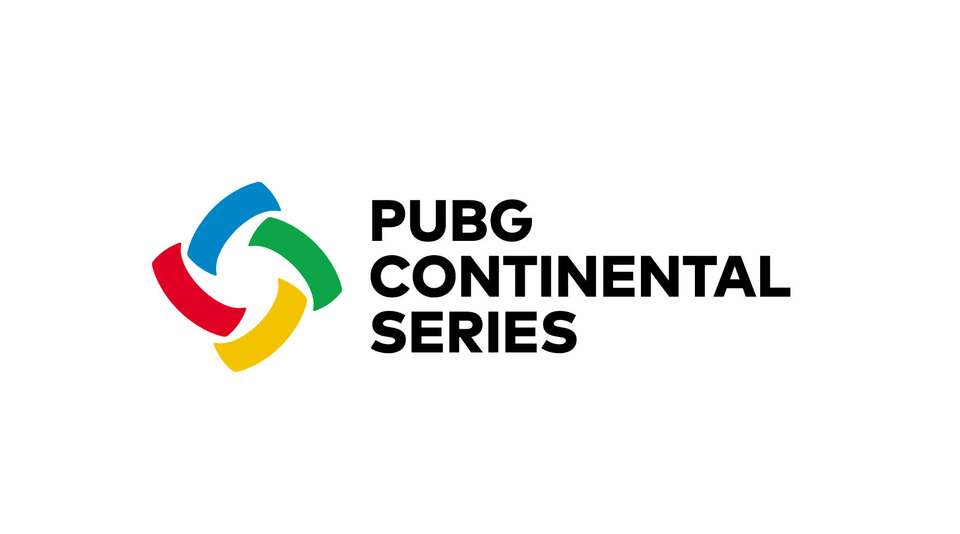 On 12-13 September, sixteen of Europe’s best PLAYERUNKNOWN’S BATTLEGROUNDS (PUBG) rosters will lock horns at the PUBG Continental Series 2 (PCS2) Europe Grand Finals to fight for the lion’s share of the $200,000 prize pot. In addition to the prize pool, 25% of revenue from global in-game PCS2 item sales will be distributed among teams in Europe and other regions – with 12.5% added to regional prize pots and 12.5% going directly to rosters. 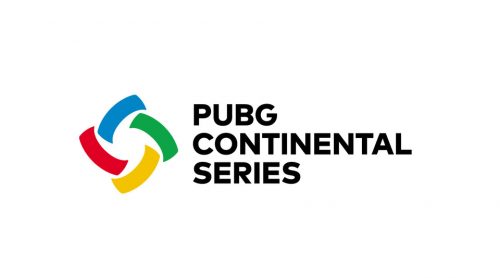 As ever, fans can follow all the action live on the PUBG esports official Twitch and YouTube platforms – matches start on 12 and 13 September from 19:00 CEST. Viewers can also watch streams in both Russian and Turkish on Twitch.

The weekend will be hosted by James ‘Kaelaris’ Carrol, casted by Lauren ‘Pansy’ Scott and Richard ‘TheSimms’ Simms, and analyized by Martin ‘AVNQR’ Goth and Patrick ‘Frosz’ lu.

The story so far

The journey to the PCS2 Europe Grand Finals started in early August, where 24 of the region’s sides battled through the PCS2 Europe Group Stage. After two weekends of exciting PUBG esports action, the top 16 rosters on the leaderboard progressed to the Grand Finals – with PUBG heavyweights FaZe Clan, Natus Vincere and Team Liquid leading the pack after the opening round.

The battle for 1st place

FaZe Clan top the table so far, but with 8 matches still to play across the weekend they won’t be taking anything for granted. ShiftW have looked sharp throughout the finals, and experienced roster ENCE will be eager to get their hands on their first ever PCS title.

ShiftW’s rise to the top

As they came from open qualifiers, no one would have predicted ShiftW’s strong performance so far. However, led by experienced players Braexco and ItzzChrizZ they have risen to the occasion and proved they shouldn’t be underestimated – they know what it takes to win at this level.

The roster enjoyed a steady Group Stage finish in 11th place – but it is at the Grand Finals where they have really shone. ShiftW are currently in second place, 18 points behind FaZe Clan, an impressive feat for the side who will now have their sights firmly set on the number one spot. It’ll be tough, but if they continue their fine form then this could go down as an upset.

A big weekend for Team Liquid

In Team Liquid coach Tanner ‘7teen’ Curtis’ own words “anything outside the top three is unacceptable”. The experienced PUBG roster will have been slightly disappointed with their opening weekend at the Grand Finals, finding themselves in 14th place after Day 2. They showed their quality the following weekend, however, climbing up to 5th place and trailing 3rd place ENCE by 13 points. They will need to be on top form, but with world class players like mxey and jeemzz in their ranks there is no reason they can’t close in on the top three.