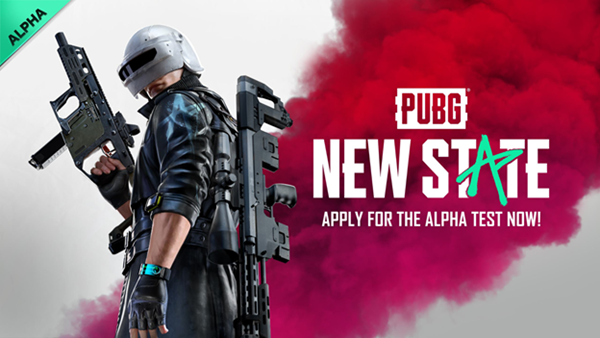 KRAFTON, Inc. announced it will conduct a closed PUBG: NEW STATE Alpha Test for Android users in the United States from June 11-13. Those eligible and interested in participating in the Alpha Test can apply until June 6 at https://newstate.pubg.com/. 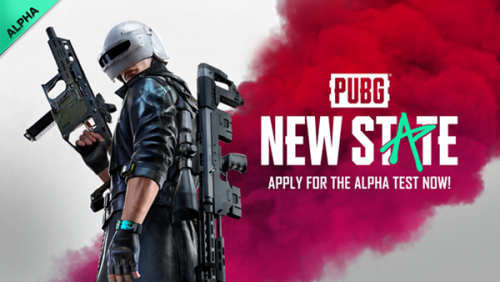 The U.S.-only PUBG: NEW STATE Alpha Test will be focused on measuring an early version of the game’s performance, server and network stability, and in-development gameplay systems. The feedback KRAFTON receives during the Alpha Test will help ensure the company meets the expectations of its community when PUBG: NEW STATE is released later this year. During the Alpha Test, players will be able to drop into TROI, a futuristic 8×8 map, where they will be able to experience distinct gameplay features in advance of launch and explore a section of the PUBG universe in 2051.

Those interested in the game can also pre-register on the Google Play Store page, where available. iOS details will be revealed during Q3 of this year. For game info and more on the upcoming Alpha Test, please visit http://newstate.pubg.com