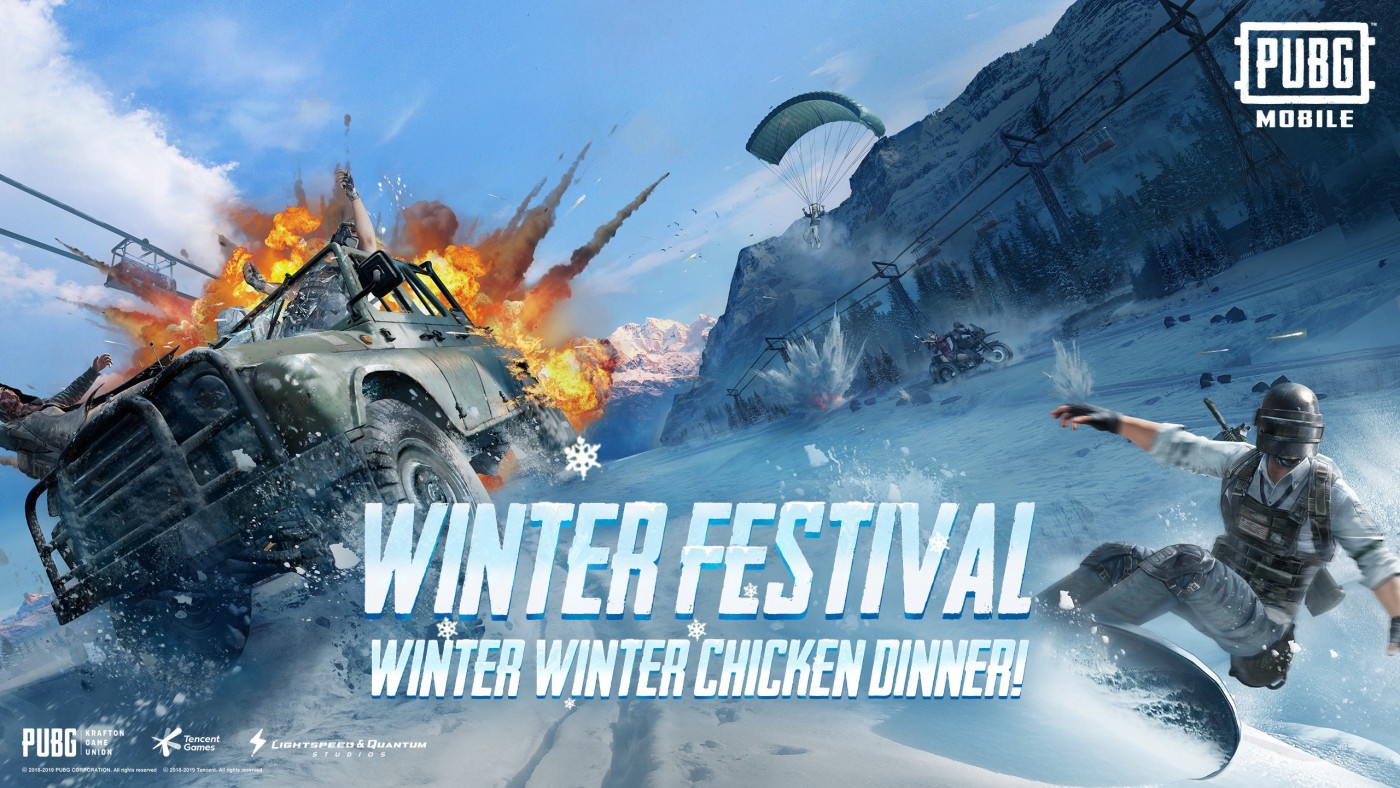 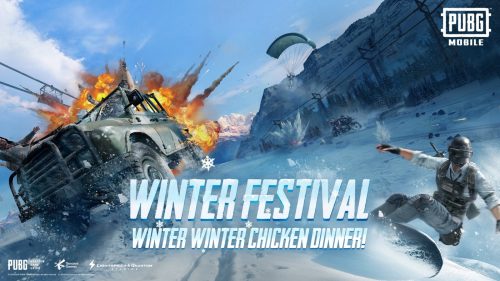 The version 0.16.0 content update announcement arrives after PUBG MOBILE earned the 2019 Google Play “Users Choice” and “Best Competitive”, also the AppStore “Top Games of 2019”. PUBG MOBILE has now won the best game of the year for two consecutive years. The update is also announced with the new game icon presenting the new logo of Tencent Games, which represents the spirit of “Spark More”.