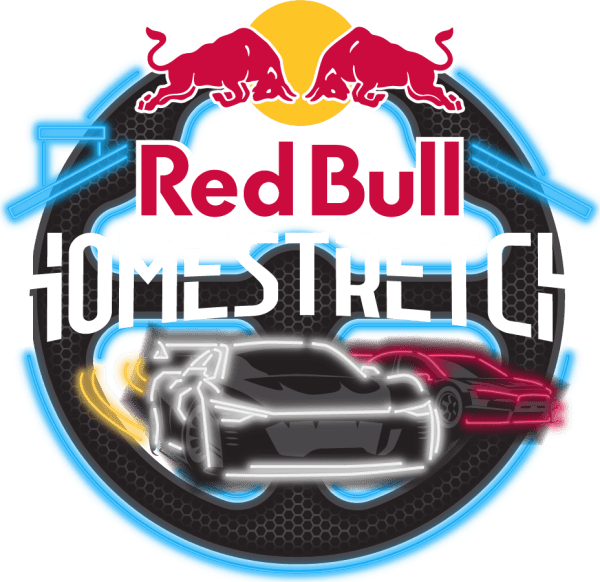 Red Bull Homestretch, a six-week irreverent take on virtual racing, will return for its third week, this time featuring three drivers in the “Wildcard Seats.” Just as in previous weeks, the pro drivers are joined by a rotating “Wildcard Seat,” filled by celebrities, musicians, athletes or other notable personalities. This week, testing their skills against the returning roster of real-world professional drivers will be WNBA Seattle Storm superstar Breanna Stewart, three-time X Games gold medalist and professional skateboarder Ryan Sheckler and actor and gaming personality Naomi Kyle. 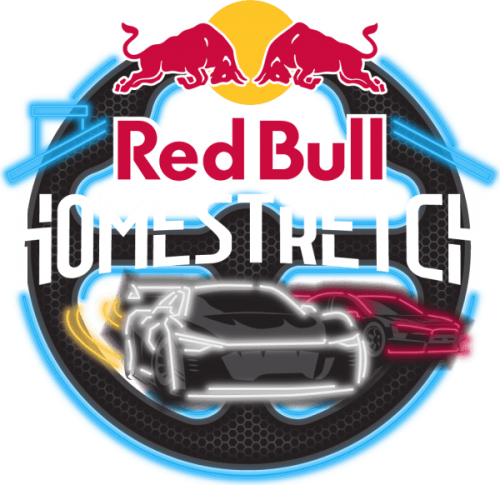 The event series has gained notoriety for its carefree take on the virtual racing trend, with the participants constantly bantering, shouting, laughing and poking fun at each other through each three-race virtual event. The series has an approachable look and feel, with all drivers competing each week on PlayStation4 and tackling three different tracks in Gran Turismo Sport. And while everyone is a competitor at core and out to win, it’s immediately apparent that winning is not the goal, but having fun and blowing off steam is.  Thus viewers are treated to a lively glimpse into some of the top drivers in the world (and Wildcard Seat guests) laughing and trash talking in a way that is rarely – if ever – seen and heard.

Red Bull Homestretch will feature 10 drivers in week three, with the majority of last week’s lineup of pro real-world racers returning, including:

Drivers will take to the virtual track on Thursday, May 28 at 12:00 p.m. EDT/9:00 a.m. PDT. Tune in to watch live on Twitch.tv/RedBull, Red Bull TV, Red Bull Motorsports YouTube, ESPN 2 and the ESPN app. ESPN’s telecast of the Red Bull Homestretch race series is part of its commitment to bringing the sports community together through its #oneteam initiative. Details for the subsequent races will be announced at a later date in tandem with participating drivers. For more information, visit www.RedBull.com/Homestretch.