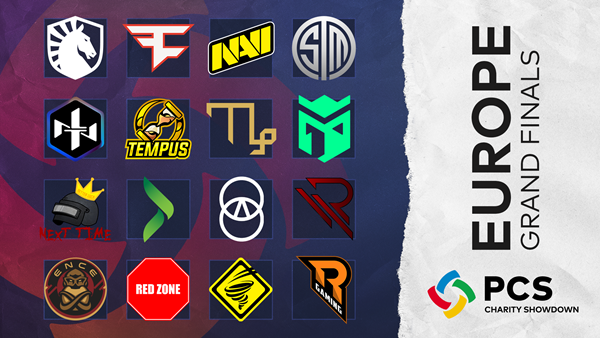 Over the last two weeks, 24 of Europe’s top sides have been battling it out at the PLAYERUNKNOWN’S BATTLEGROUNDS Continental Series (PCS) Europe Charity Showdown. This weekend, 16 of those teams will progress to the PCS Europe Charity Showdown Grand Finals where they will compete for a share of the $100,000 USD prize pot. PUBG is also donating an additional $100,000 to a charity of the winning roster’s choice. 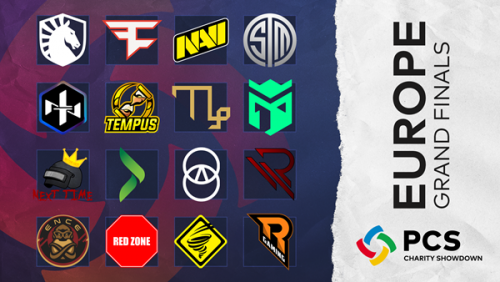 The action will take place from Friday 29 – Sunday 31 May, with matches kicking off at 18:00 CEST on each day. All games will be shown live on Twitch and YouTube. Casters Lauren “Pansy” Scott and Richard “TheSimms” Simms will host the event, and will be joined by analysts and PUBG experts James “Kaelaris” Carrol, Martin “Avngr” Gøth and Tobias “TheNameIsToby” Winblad.

Team Liquid and FaZe Clan dominated at the PCS Europe Charity Showdown Group Stage, finishing in first and second place. Natus Vincere and TSM also impressed, and will be hoping they can do enough to take home a share of the lucrative prize pot. There were also a few surprises with open qualifier teams Tempus, ENTROPIQ, BetterLuckNxTime, Elgiganten Gaming, Redline and Team Red Zone each securing themselves a spot at the Grand Finals.