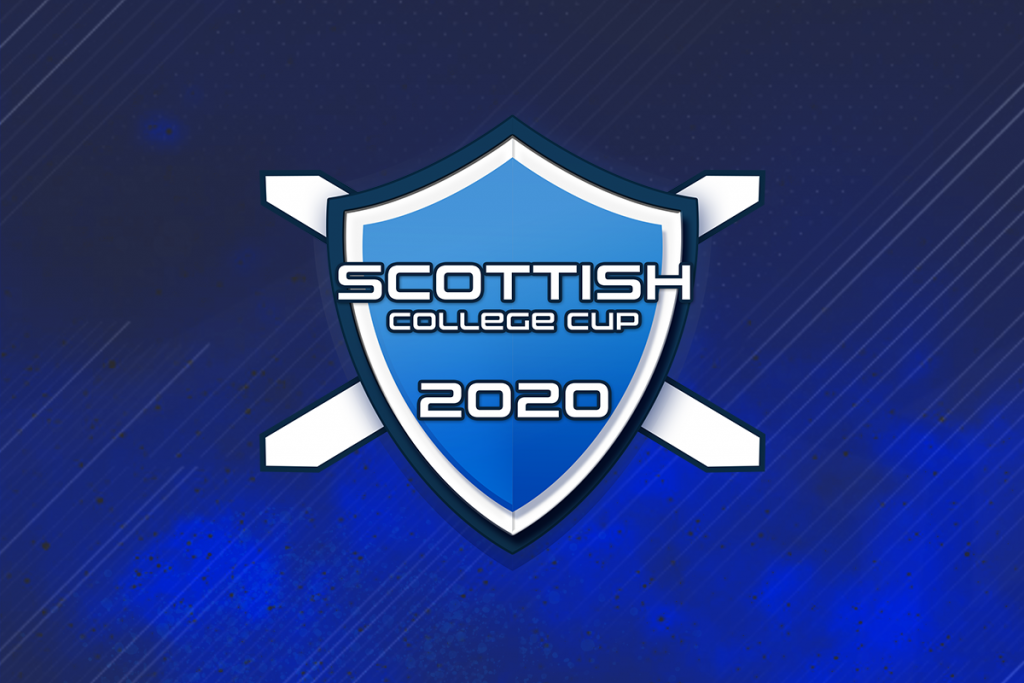 The British Esports Association has announced an annual competition for colleges across Scotland, in partnership with the College Development Network and Rocket Kingdom TV.

The Scottish College Cup will take place on Saturday November 28th and Sunday 29th, allowing college pupils in Scotland to compete for the title of the best student Rocket League team in the country. 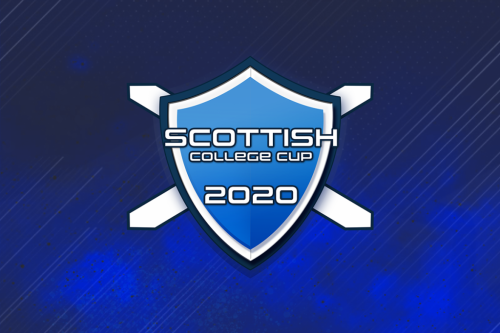 Teams will be split into two groups of four to determine their seeding for the playoffs stage. Then both groups will merge into one bracket and battle it out to become Scottish Champions.

The Scottish College Cup aims to provide an avenue for Scottish colleges to learn more about esports and the benefits for students to get involved within an education setting. It is the first instalment of what will become an annual competition amongst Scottish colleges.

The majority of games from Group A will be streamed via the British Esports Association Twitch Channel, as will the Championship Final.

The eight participating colleges are as follows:

Teams were invited to participate in the competition.

Mark McCready, Scotland Representative at the British Esports Association, commented: “This is an exciting opportunity for students to compete for their college across Scotland. Organizing the first national college esports competition in Scotland is a great development for the industry. Scotland has produced some fantastic players, particularly world champion Rocket League players, and that really helps to pave the way for upcoming talent.

“I look forward to the Scottish College Cup and what it has to offer, particularly for the years to come, and can’t wait to see you all on stream!”

Kenji Lamb, Digital & Innovation Lead at the College Development Network, added: “I’m excited that we’re partnering with British Esports to run Scotland’s first inter-college esports championship. It will be great to watch the teams battling it out to win the cup.

“It’s not just the competition though, it’s everything that comes along with it: the gaming societies being formed, communities of students engaging with their institutions and each other, and the skills we pick up when we learn, work and play together.”

For the next Scottish College Cup, the focus is to expand upon the current college teams and introduce others into the competition while supporting colleges in the British Esports Championships.

In addition, there may be other titles added to the next Scottish College Cup, to allow more students to get involved.

British Esports will also ensure each team has a teacher involved to act as a point of contact and represent their students.

For more information on the Scottish College Cup, click here