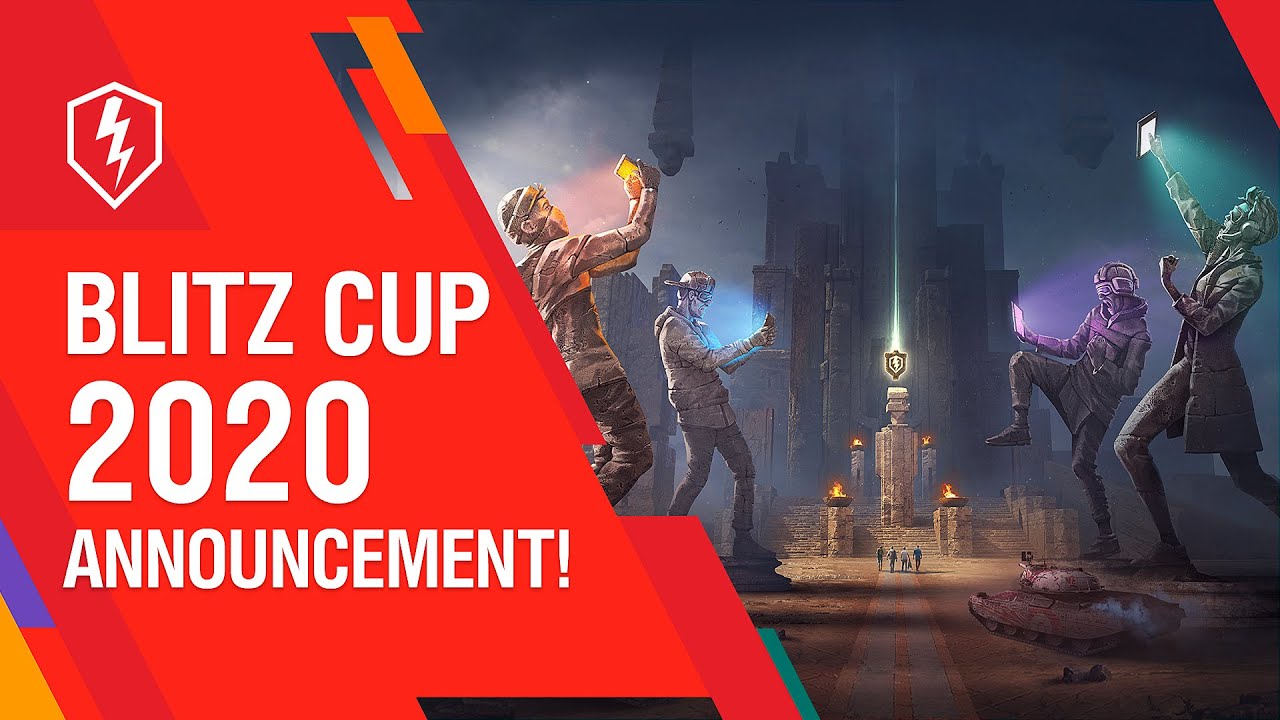 Taking place on November 20 and 21 at 18:00 GMT, the Blitz Europe Cup will be the third in a series of four regional championships where the best teams, selected through qualifying tournaments, will clash in fierce Tier X vehicles for their share of the $200k prize pool.

The prize pool for each regional championship will be distributed as follows:

“This year the Blitz Cup will be held online for the first time in its history, which has been a big challenge for us,” says Daria Klimchuk, eSports Team Lead, World of Tanks Blitz. “It might have a different format this year, but we’re making it one to remember, especially given the large number of participating teams and the $200k prize pool, which is double that of the Twister Cup.”

The EU competition will also see World of Tanks Blitz working with a European media outlet as an exclusive streaming partner, with Pocket Gamer showcasing the competition on the homepage of their website. Pocket Gamer is the leading website dedicated to games on mobile and handheld devices, providing news, reviews, tips and guides for iOS, Android and Nintendo gamers since 2006.

Alongside these changes, and for the first time ever, Nintendo Switch players will be able to take part alongside the mobiles and tablets.

Viewers will be rewarded, too. During the championships, there will be only one task for viewers – they must simply watch one and a half hours of a specific stream. By enjoying Friday’s stream for that amount of time, tankers will get 5 keys to special tournament containers, while watching the Saturday stream will net them a whole plethora of rewards, including an additional 7 keys to the special tournament containers, rare Boosters, x3 XP and camouflage certificates, and a special avatar.

Two of the four regional Blitz Cups have already crowned their champions. They are HLV (Asia) and Crocodiles (CIS). The last in the series, the Blitz North America Cup will take place later this month and will also be shown on the official World of Tanks Blitz YouTube channel.

Get ready to root for your favorites and don’t miss your chance to get rewarded!

To watch the streams, please go to the game’s official website, or watch on media partner’s homepage – https://www.pocketgamer.com/.