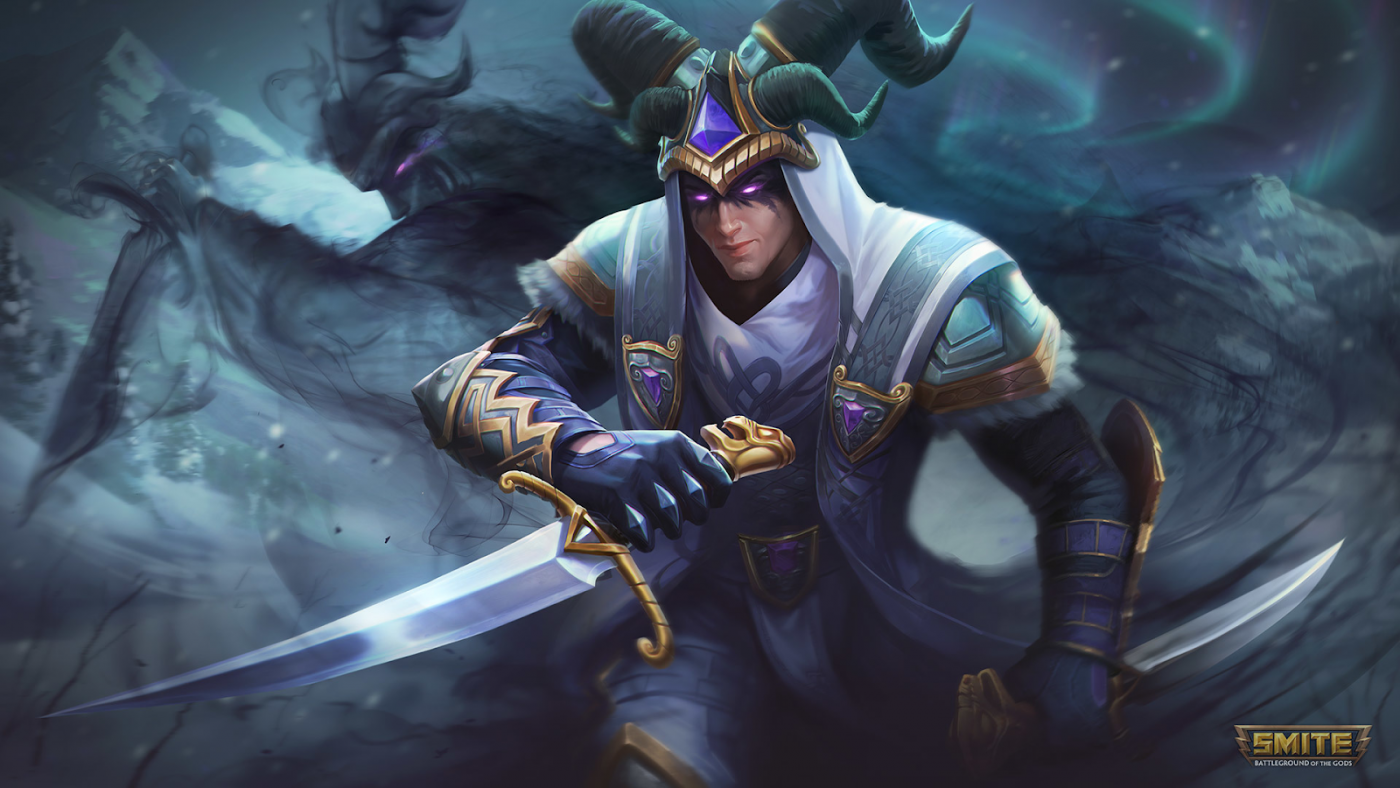 SMITE: Battleground of the Gods has released its newest version of Loki in The Trickster God Update.

Loki has undergone a community-requested rework, essentially making him a new character. Focusing on what’s best in his gameplay, the changes also open multiple new avenues for both those playing him and those facing him.

Loki has always stood out among SMITE’s Assassins. His legends, his visuals, and his stealth mechanics all come together to make him absolutely memorable. All the more so with this rework as it focuses on those defining features. 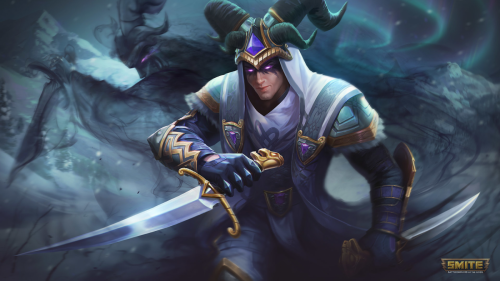 As notorious as Loki is for backstabbing, he clearly embraces it in this rework. Now he takes backstabbing to the next level with two more abilities dealing additional damage when striking enemies in the back. Additionally, one of his new tricks is an overwhelming Flurry Strike using his signature daggers. With another, Loki summons a vision of his tortured past in reference to his lore, that ultimately blinds enemies as he maniacally laughs—and takes them out. With his new ability kit Loki now qualifies as an able Jungler, making him fit better in team compositions.

The frustration Loki sometimes used to induce has been taken out of his kit. Partly, this was achieved by making his invisibility fail briefly when opponents damage him. What’s more, his unsuspecting victims can now hear foreboding sound effects right before Loki is about to strike from the shadows.

For this week, to celebrate his rework, all players can receive a new Loki skin for free by earning two First Wins of the Day.

The Trickster God Update comes with a substantial amount of balance changes. Additionally, the Odyssey, the biggest in-game event in 2020 for SMITE, carries on with the release of five new amazing skins, including Sniper Tech Ra and Gummy Worm Medusa.

Detailed information about the initial vision and development process behind the rework of Loki can be found in this blog post.