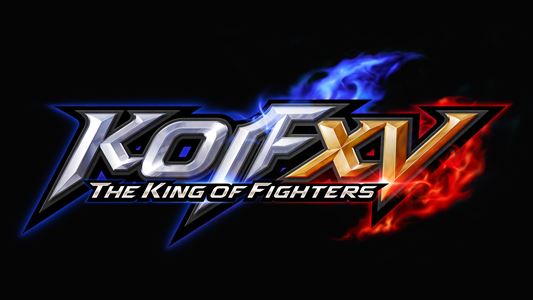 SNK CORPORATION unveiled the latest Team in the upcoming THE KING OF FIGHTERS XV (KOF XV). Team Fatal Fury consists of TERRY BOGARD, ANDY BOGARD and JOE HIGASHI, veterans from both the FATAL FURY as well as the KOF series.

KOF XV, slated to be released in 2021, continues the KOF series legacy with its iconic 3 on 3 team battles and different stories and endings for each team. 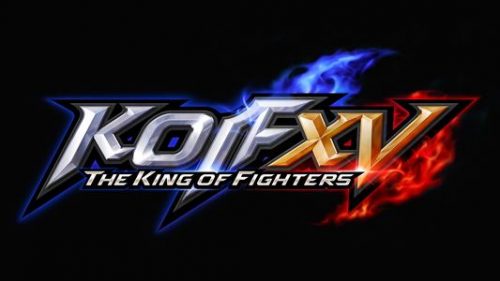 After their adopted father and martial arts master Jeff Bogard was cruelly assassinated by crime lord Geese Howard, Terry and his brother Andy Bogard set off on a mission for revenge where they would travel the world learning various fighting styles. Terry’s bright personality and acts of kindness solidified him in the eyes of children on the streets as a sort of hero.

Andy set out for revenge after Geese Howard defeated his adopted father, Jeff Bogard, by learning Koppoken (a martial arts style that compliments Andy’s slender frame) and Shiranui-ryuu Ninjutsu. Andy follows a strict moral code and always shows respect regardless of his opponent. Currently, he is in a relationship with Mai Shiranui.

Traveling alone to Thailand, Joe rose the ranks to become a champion in Muay Thai Boxing. Though he has a playful and dynamic personality, Joe becomes far more serious when it comes down to training. He met Terry and Andy in South Town and has remained good friends ever since.