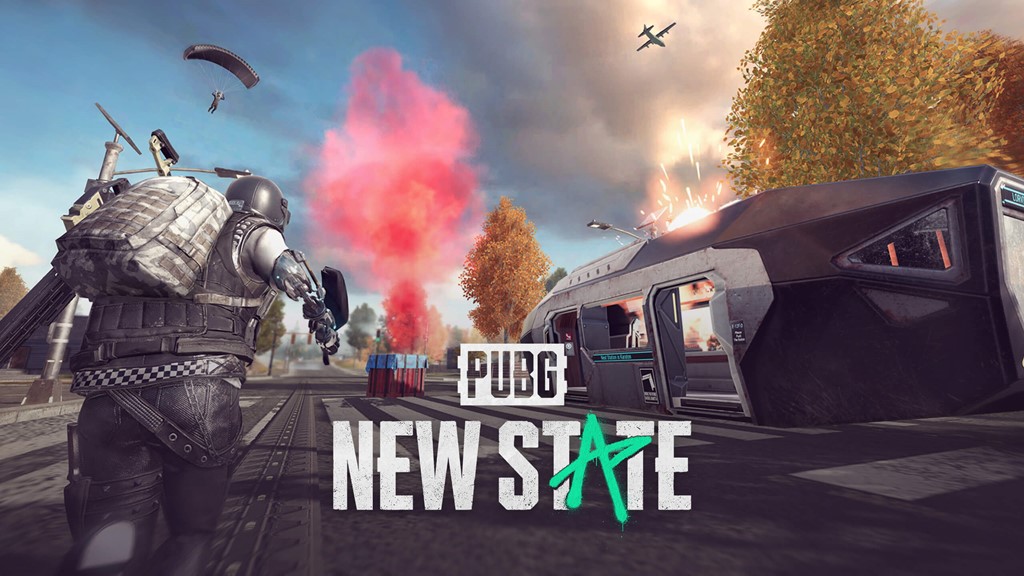 KRAFTON, Inc. unveiled PUBG: NEW STATE, the newest battle royale title in a growing franchise. Developed by PUBG Studio, pioneers of the genre and creators of PLAYERUNKNOWN’S BATTLEGROUNDS (PUBG), the title will launch as a free-to-play experience on Android and iOS in 2021. Players can get the latest information on the game by pre-registering on Google Play*, with App Store pre-orders coming at a later date. 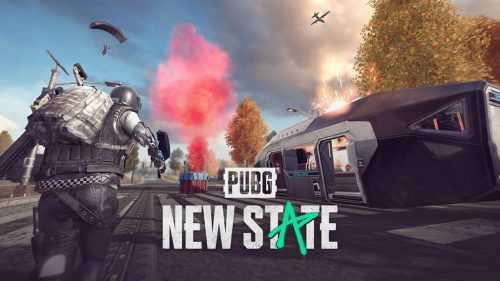 “Given the fan support and massive success of the previous games, it is humbling to be able to build and introduce the next game in the franchise that revolutionized the battle royale genre worldwide,” said MinKyu Park, Executive Producer of PUBG: NEW STATE. “We want to build on that legacy by creating an experience that pushes the limits of mobile gaming. Watching our team come together to develop a global product has been an amazing experience and we are confident that it will speak to all audiences when it launches later this year.”

Optimized for mobile play, PUBG: NEW STATE will deliver the full battle royale experience straight into players’ hands. Leveraging and adopting the best-in-class gunplay made popular by the original PUBG game, players can expect the same combat experience that is easy to learn, but hard to master. Additionally, thanks to its state-of-the-art Global Illumination rendering technology, the title features graphics that push the limits of mobile gaming so players can immerse themselves in a battlegrounds experience that is realistic and intense, but more importantly, stable and smooth.

In addition to taking the original experience that fans have grown to love, PUBG: NEW STATE adds several brand-new features that evolve the genre. With a new in-game weapon customization feature, players can make various weapons their own by obtaining customization kits. These kits will transform weapons in different ways, such as performance enhancements, fire mode selection, and grenade launcher attachments. Players can also enjoy a variety of other new features, including combat rolls, drones, and a futuristic ballistic shield, among other things. Finally, players will also be able to take to the road and explore massive 8×8 open worlds with a variety of new vehicles.

Set in the near future of 2051, years have passed since the original game. Within this backdrop, players will be dropping into a brand-new battleground called TROI, where they will have the opportunity to discover how the universe has evolved. Filled with various landmarks that have their own distinct characteristics, players will be able to explore a unique environment that features interactable objects, helping them come up with new ways and strategies to dominate the competition.

“At KRAFTON, our goal is to create masterpieces that provide premier gameplay experiences. With PUBG: NEW STATE, the next title in our growing PUBG franchise, we hope to realize that vision,” said CH Kim, CEO of KRAFTON, Inc. “We are giving our full support to PUBG Studio to ensure that they continue to develop games that feature their unique identity, further solidifying their position as the pioneers of the battle royale genre.”

PUBG has sold over 70 million copies, making it one of the best-selling video games of all time. Since its launch in 2017, PUBG has gone on to garner several accolades, including seven Guinness World Records and multiple Game of the Year awards.