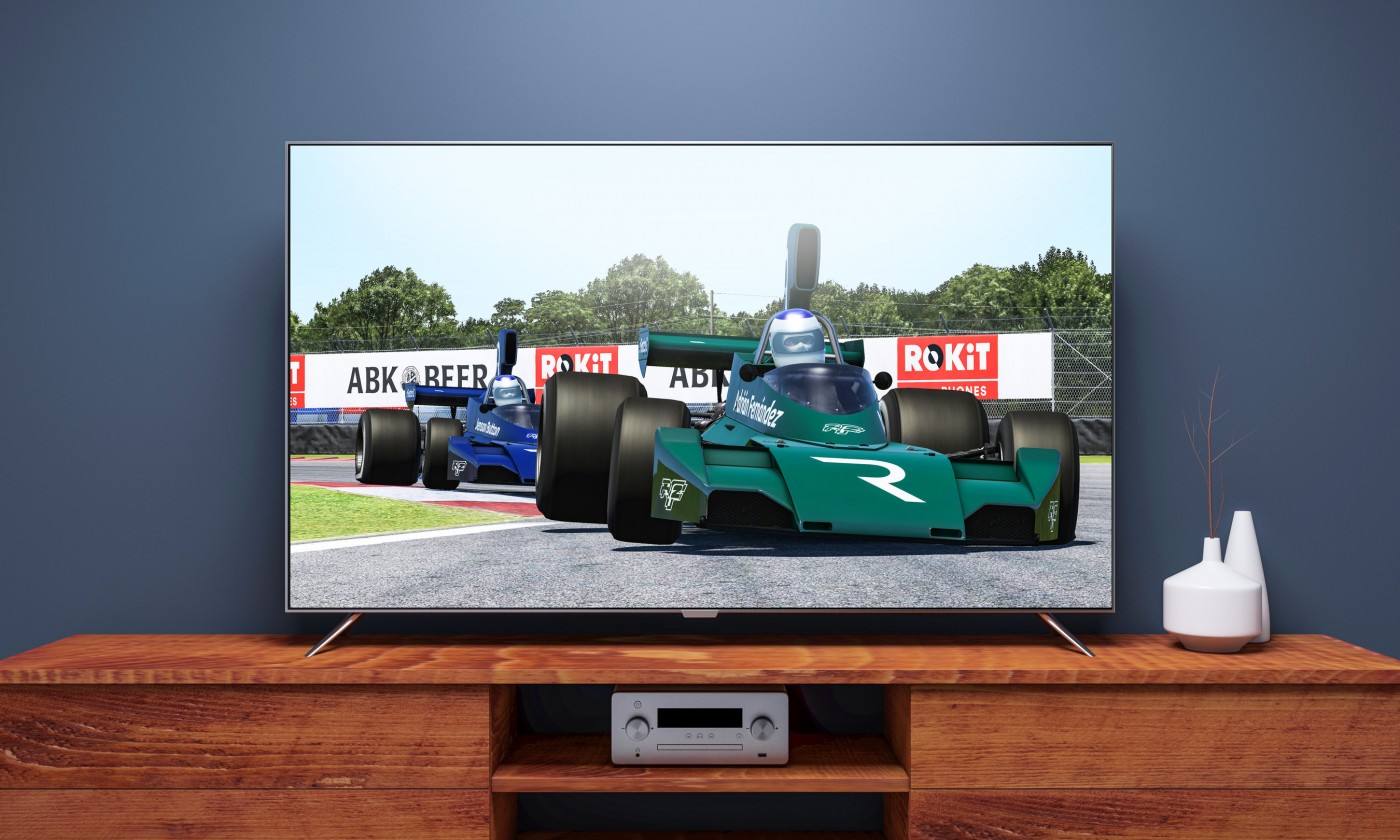 The esports racing event was created to fill the motorsport entertainment drought caused by the COVID-19 pandemic. From concept to green flag in only 72 hours – Torque Esports was on “pole” as the first to create a live-streamed event to fill the racing void on March 15 when the Australian Grand Prix was canceled. After four high profile events and millions of online views, viewership for the series will explode this week with a massive global television deal.

A 90-minute highlights package will be showcased on major international networks including CNBC; StarTimes Africa; Singtel in Singapore; India’s DD Sports; Claro Deportes throughout Latin America and many more.

The global TV numbers will grow further for the esports series with Eurosport showing Saturday’s event online this week before adding it to its broadcast schedules for 154 million homes from April 18 onwards.

“We created the All-Star Series because as a company we’re huge fans of both motorsport and esports and we’re in a time where there is a massive void for sports entertainment,” Torque Esports President and CEO, Darren Cox said.

“It turns out that we are not alone. There are millions of fans out there who have been tuning in in droves, and our corporate partners in ROKiT Phones and Jones Soda have become key parts of the event. Now we’re taking the action to millions of fans around the world with this incredible broadcast package.

“But we’re not trying just to fill the gap left by traditional motorsport. This is a fantastic opportunity for our sport to establish the esports genre as a legitimate form of entertainment for fans around the world. It’s also a potentially lucrative first step for new competitors to get involved in the sport without ever having to leave their homes.”

“Our gaming live streaming data analytics and analysis team at Stream Hatchet is seeing a massive increase in people watching gaming action and those numbers are mirrored by our game studio team at Eden Games which has had 216 percent increase in downloads from the Gear.Club and F1 Mobile titles during March,” said Cox.

“We know and love virtual motorsport – millions of fans around the world are now being introduced to it through The Race All-Star Cup – Fully Charged by ROKiT Phones.”

In addition to the boost from the global broadcast package announced today, The Race All-Star Series – Fully Charged by ROKiT Phones will also evolve into a full championship series from this weekend.

A three-race championship series will feature professional racers competing against the world’s top sim racers. Points will be awarded after each week, with the champion crowned at the end of three weeks being awarded a US$30,000 prize to be given to the charity of their choice. The championship will be run starting this Saturday on April 11 and will follow on April 18 and 25.

Legends racers will also compete for their favorite charity with a weekly US$10,000 prize on offer for the winner of the opening race.

Torque aims to revolutionize esports racing and the racing gaming genre via its industry-leading gaming studio Eden Games which focuses on mobile racing games and its unique motorsport IP, including World’s Fastest Gamer (created and managed by wholly-owned subsidiary IDEAS+CARS, Silverstone UK). With the proposed acquisition of simulator company AiS – Torque offers gamers everything from Free to Play mobile games to the highest end simulators.