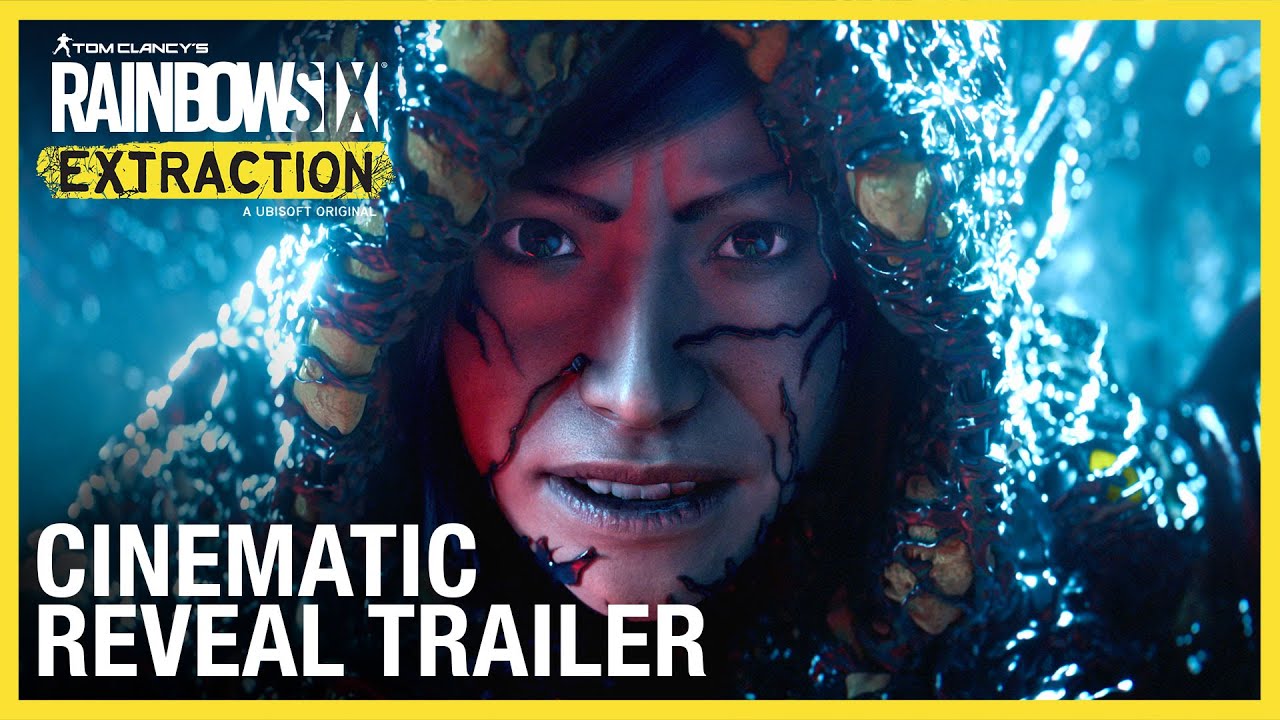 Ubisoft Forward, Ubisoft ® announced that Tom Clancy’s Rainbow Six Extraction, the next mainline installment in the Rainbow Six franchise, will release worldwide with full cross-play, cross-save, and cross-progression on September 16, 2021 on Xbox Series X|S, Xbox One, PlayStation ®5, PlayStation ®4, Amazon Luna, Stadia, the Ubisoft Store and the Epic Games Store on Windows PC as well as Ubisoft+, the Ubisoft subscription service.*

Three years ago, in the quaint town of Truth and Consequences, a meteor crashed down on a New Mexico community, releasing an unknown parasite. A handful of operators from Rainbow Six Siege seemingly contained the initial outbreak – until the Chimera parasite reappeared in multiple sites across the U.S., deadlier than ever. To take on this threat, the Rainbow Exogenous Analysis & Containment Team (REACT), a highly specialized and outfitted organization was formed by Eliza “Ash” Cohen, Dr. Elena “Mira” Álvarez, and Jordan “Thermite” Trace.

In Extraction, players will join the REACT Team and assemble a one to three-player squad of well-known and beloved operators from Rainbow Six Siege to confront mysterious alien creatures known as the Archæans. After completing each objective, players must make a difficult choice: extract and collect their rewards or push deeper to face tougher enemies and earn greater rewards in a chaotic and intense experience. This gamble could mean temporarily losing one of their operators who are caught Missing in Action (MIA) within the containment zone. To recover an MIA operator, players must squad up and risk it all in a rescue mission.

Choose from 18 Rainbow Six operators, each equipped with specialized REACT gear, weapons, gadgets, and abilities to learn and master, lending to highly replayable and immersive gameplay. The uniqueness and different playstyle of each operator allows for limitless options in customizing a roster; striking the right balance on each REACT squad will be the key to success. Deploying into unpredictable containment zones with strategic loadouts will be integral to gathering the intel needed to stop the alien threat.

Set in four regions across the U.S., containment zones are aggressively dominated by the parasite, creating an evolving and unstable ecosystem within their walls. With a selection of 12 uniquely designed maps featuring plenty of challenges, infestations, and enemies who increase in difficulty, the dangers are constantly evolving. The deeper players go into each map, the richer the rewards, but greater the risks their squad will face.