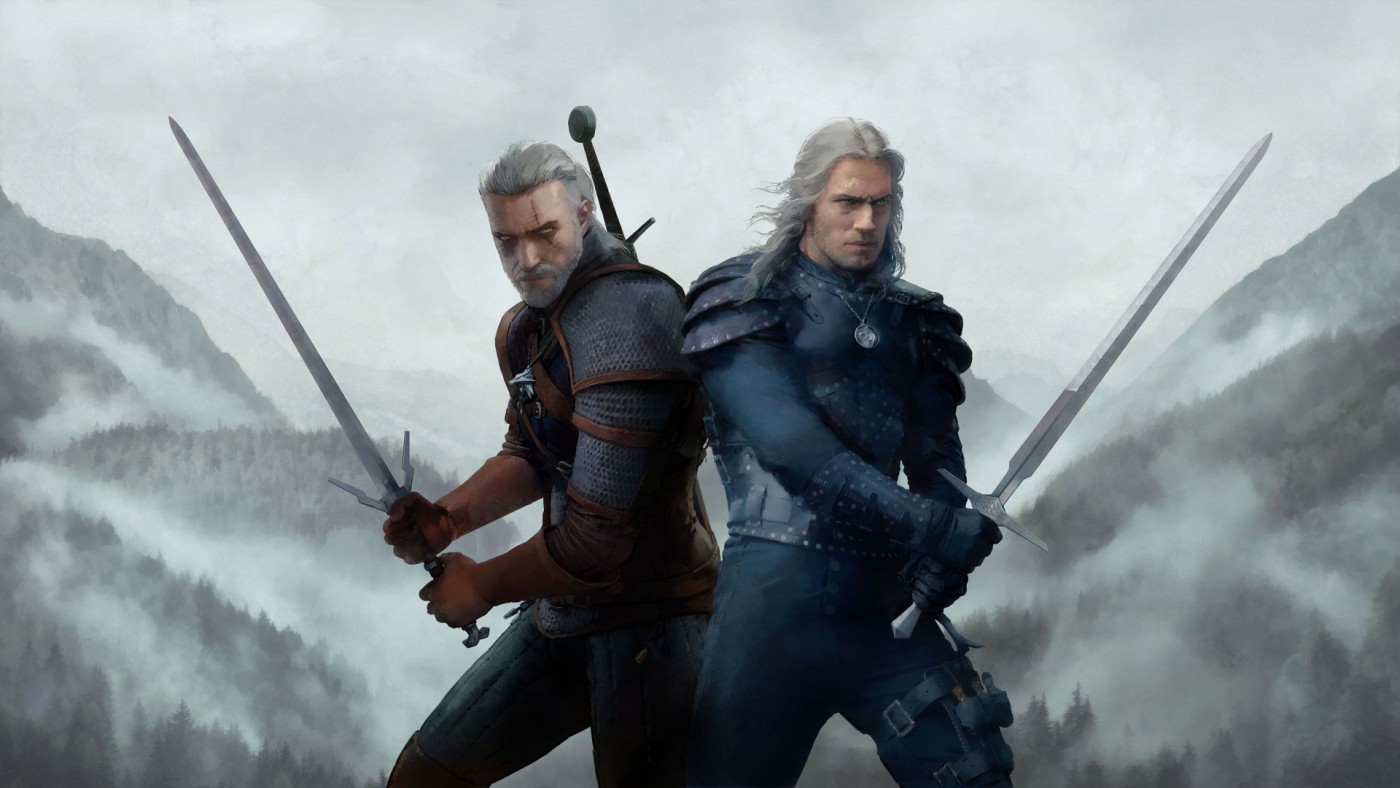 CD PROJEKT RED and Netflix announced the virtual fan event WitcherCon, unveiling the date and first details of their global online celebration of The Witcher franchise.

The announcement was teased via a Twitter conversation between the two companies, who are coming together to present the first ever multi-format event dedicated to The Witcher universe. 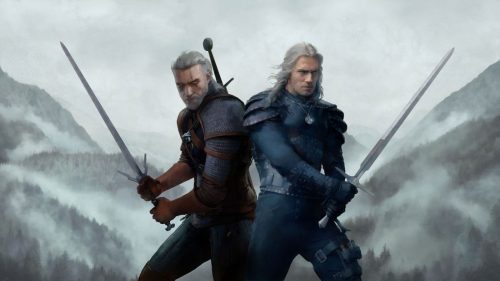 Taking place on Friday July 9th 2021, WitcherCon is an epic event for Witcher fans old and new, bringing together the worlds of The Witcher video games and the TV series. It will feature:

The official WitcherCon website is now live, stay tuned for the full schedule.

*While the event will be filled with content fans are bound to enjoy, in the name of setting appropriate expectations CD PROJEKT RED has informed that no new Witcher game will be announced at WitcherCon.