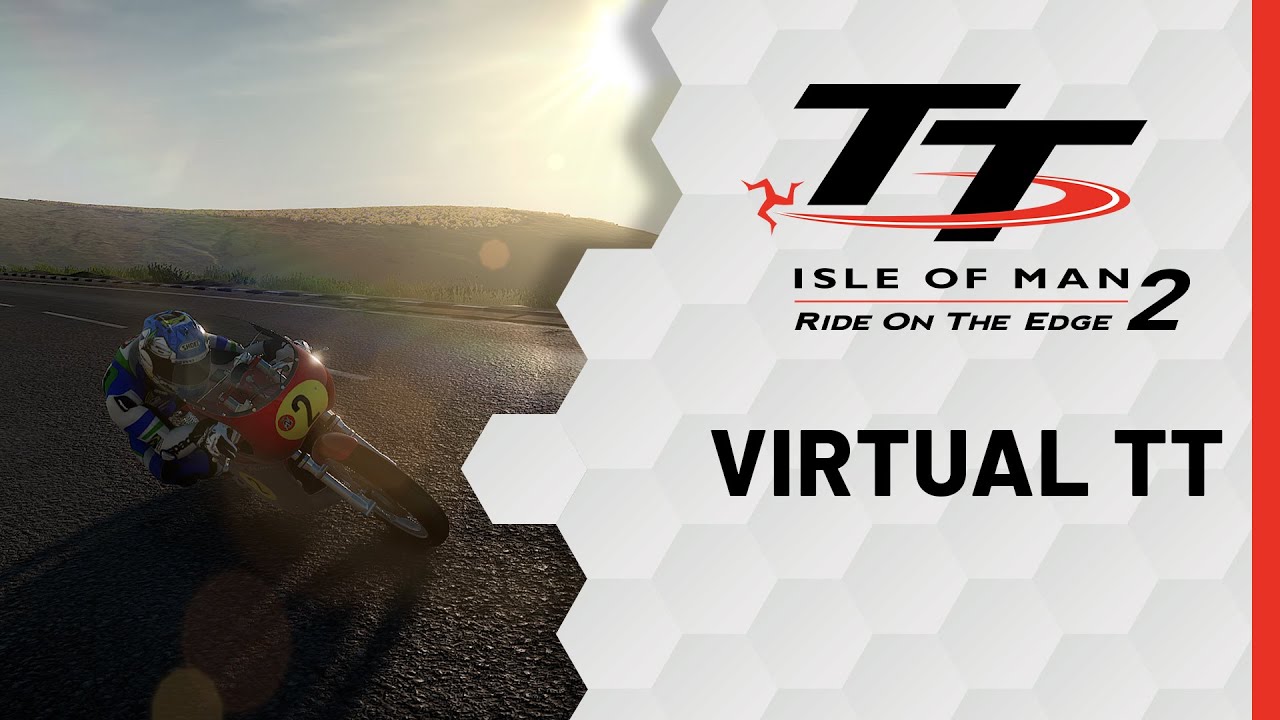 Because of the current situation, the Tourist Trophy is reinventing itself! NACON and KT Racing, in collaboration with the Isle of Man TT Races, are pleased to announce TT Ride on the Edge 2020, an online event taking place within the video game TT Isle of Man – Ride on The Edge 2 from June 13 to June 25, 2020.

There will be an initial event between eight teams composed of invited competitors from the TT Races and experienced players from June 2 to June 6 as part of the Isle of Man Government’s ‘TT Lock-in’ program of entertainment. Riders who would have been taking part in the TT Races will get the chance to race against each other and win the first virtual version of the famous race. Highlights of each team’s performance can be seen on the official iomttraces.com website and social media channels. Davey Todd, Conor Cummins and Peter Hickman are some of the big TT names who will meet in a unique competition that promotes sportsmanship and fun.

After that, gamers from all over the world who play TT Isle of Man – Ride on the Edge 2 on PlayStation®4 and PC can enter an open competition and go head to head in an event that runs from June 13 to June 25. They will be competing to win a trip for two to the Tourist Trophy on the Isle of Man in 2021 to meet their heroes. The runner-up will win an official and limited-edition TT 2020 Arai helmet!

The event will consist of three rounds:

David Talmat, Marketing Director at NACON, said: “The Tourist Trophy is the culmination of the year for many riders after preparing for it all season. And for many fans it’s a dream to watch it in person one day! It’s a great disappointment that the race can’t go ahead this year, but we’re delighted to set up this competition based on TT Isle of Man – Ride on the Edge 2, which will allow two people to experience the Isle of Man Tourist Trophy first hand next year!”

TT Isle of Man – Ride on the Edge 2 is a racing simulation that recreates the official and iconic Tourist Trophy competition. The route and Isle of Man environment has been accurately modeled to make the game experience as authentic as possible. In this new edition, KT Racing has also rebuilt the physics from the ground up to create an ultra-realistic riding experience.

All the details on how to take part in the competition can be found on the game’s official Facebook page.

TT Isle of Man – Ride on the Edge 2 is now available on Nintendo Switch, PlayStation®4, Xbox One and PC.