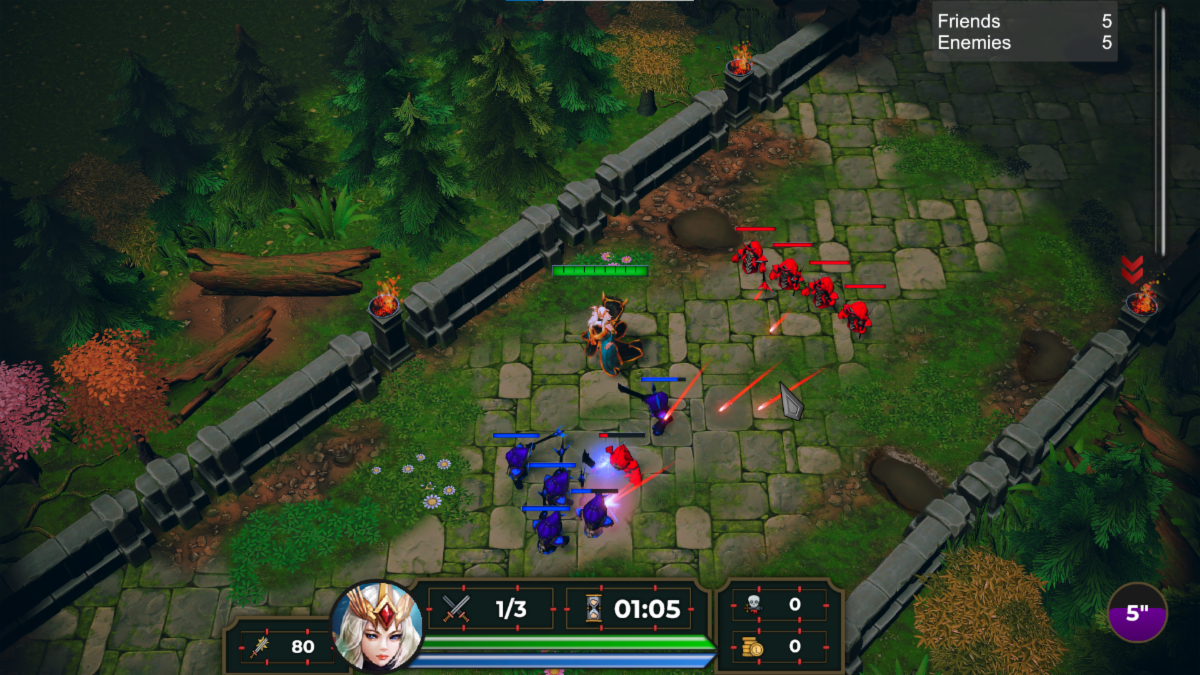 Spanish start-up company United Gamers has release their esports health and training software for players of League of Legends.
The objective of this software is to improve the performance of players by optimizing the “Last Hit”, which is the most relevant skill at League of Legends.
Later they want to develop training for other skills, as well as new functionalities of the tool.
“Most of the teams which take part in esports competitions play the game over 8 hours on a daily basis”, claim Xavi Martínez and Ferran Llobet, CEO and COO at United Gamers respectively. “However, this is not an optimal way of training”. 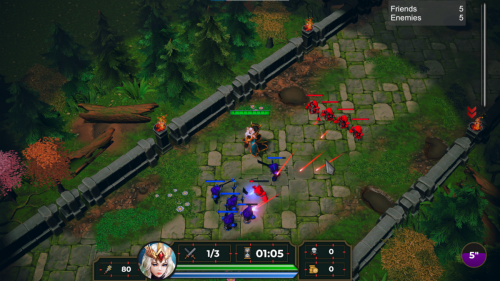 Apart from regular training, this software provides valuable advice regarding healthy habits in order that gamers prevent psychological and physical pathologies related to playing League of Legends.
The beta has been tested in more than 30 countries, having more impact in Chile, Argentina, Spain, and Mexico. Teams of the League of Legends Super Liga from Spain have signed an agreement with United Gamers to use their software.
The tool is free and it is available on their website: www.unitedgamers.pro
Features