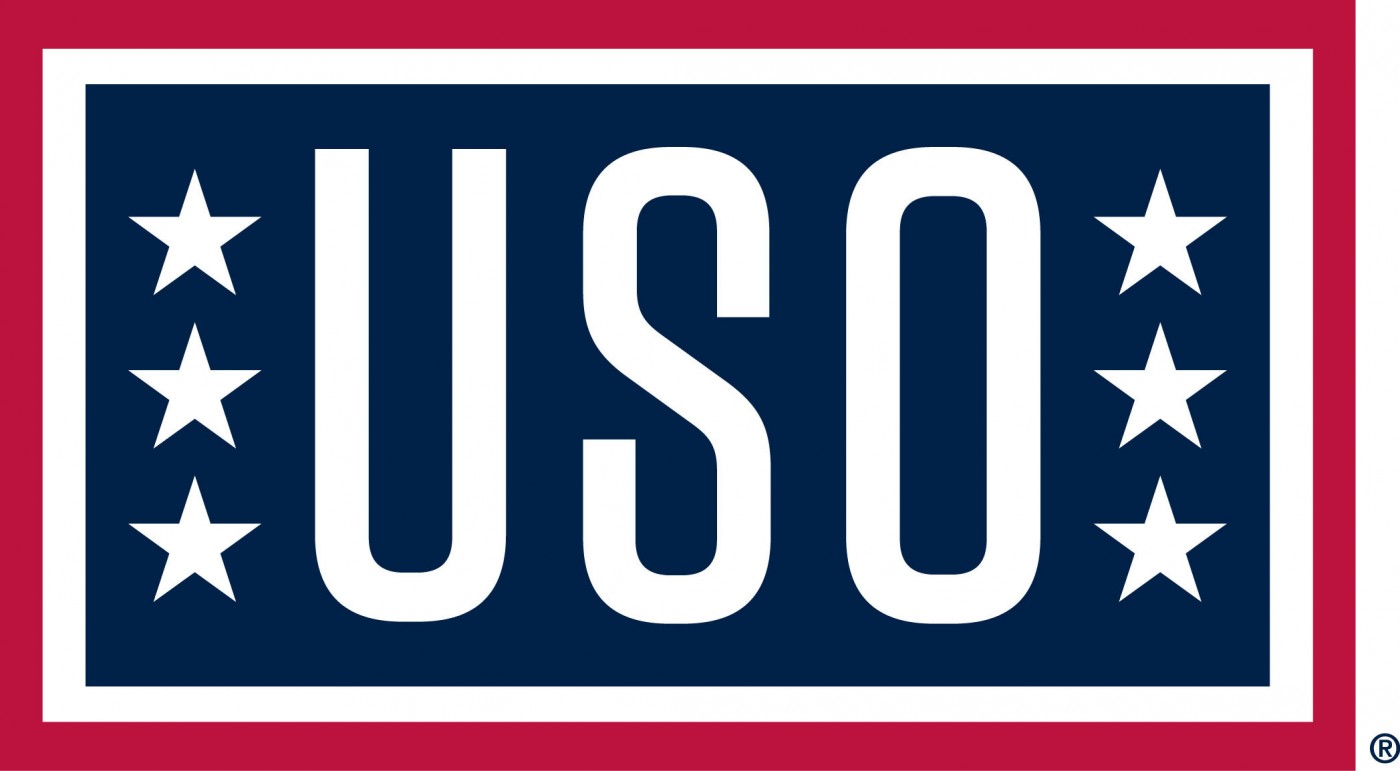 The United Service Organizations (USO) will host a first-of-its-kind Streamathon, powered by USAA, 24-hours of livestream gaming in support of America’s military beginning on Oct. 10 at noon ET and concluding on Oct. 11 at noon ET. Service members from around the world will be joined by several special guests, including USO gaming ambassadors, professional basketball athlete Justin Jackson and Escape The Fate rock band members Craig Mabbitt and Robert Ortiz. 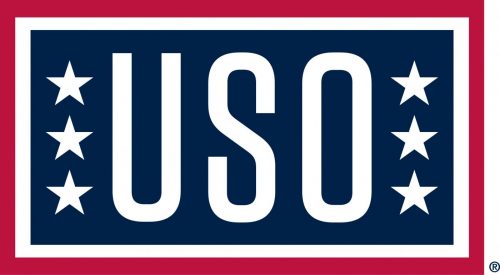 While playing video games has been a favorite pastime for service members for many years, gaming has recently seen a significant rise on military installations and in USO centers around the world. With the emergence of social gaming platforms such as Twitch, gaming has provided another way for the military to stay connected to family and friends while deployed or serving in geographically separated locations. This year, the USO has already hosted 30 gaming events, with the upcoming 24-hour Streamathon as the largest showcased event.

Michelle Colder Carras, associate in the department of international health at Johns Hopkins Bloomberg School of Public Health, has studied the effects of gaming therapy on the resiliency of veterans and the military. “In my research, I’ve heard a lot about the important role gaming has played for service members while they were deployed,” Colder Carras said. “It is not just a way to relax or distract from stressful situations but also as a good way to connect. Gaming can bring together parents, partners and children when they are separated as a tool to keep in touch.”

“We have found gaming to be an important tool for the USO to strengthen our military by helping service members stay connected to family, home and country,” said Christopher Plamp, USO senior vice president of operations, programs and entertainment. “With the support of USAA as the presenting sponsor, I am excited to join our service members and USO gaming ambassador ThePoolshark this weekend to learn more about how we can continue to grow this program and serve even more of our military service members.”