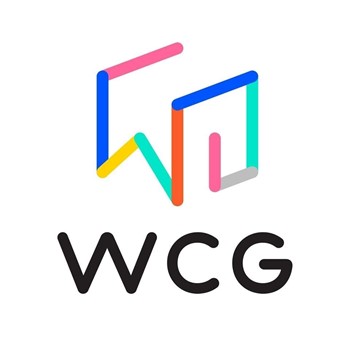 The winners for the Grand Finals are as follows:

The tournament was filled with close seconds as each team and players went head to head.

WCG, a global esports festival enjoyed by gamers around the world, has a vision of creating a better world by bringing ‘fun’ to eliminate conflicts. WCG hosts new and various events to make it a global festival that can be enjoyed by everyone, uniting the world as one. Since 2000, WCG was held annually until 2013, and after a six-year hiatus, WCG 2019 was successfully held in Xi’an, China, marking the reemergence of WCG as a global esports festival.