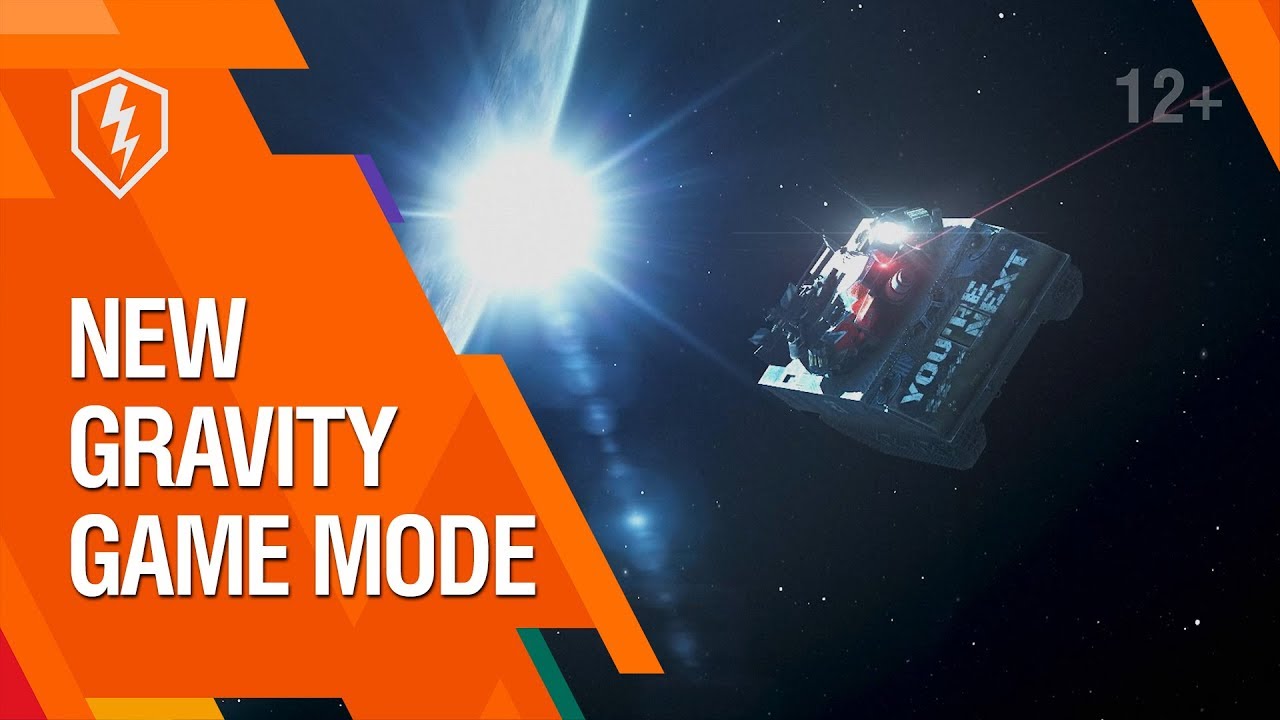 World of Tanks Blitz players should prepare to do battle on the final frontier this April, taking the fight to their foes in the all new Gravity Force game mode, and on the new ‘Sea of Tranquillity’ moon map! Between April 10 and April 16, the mode will replicate space conditions for all commanders, with mind-bending anti-gravity physics, including recoil recalibration and a floaty feel on the following maps: Sea of Tranquility, Mirage, Winter Malinovka, Desert Sands, El Alamein, Normandy and Dead Rail.

The best players will be in the running for legitimate certificates of ownership for the real Sea of Tranquillity – purchased in partnership with Lunar Embassy®, USA. As the world’s only recognised legal seller of ‘Land Off Planet’ since 1980 – Lunar Embassy.com has worked closely with World of Tanks Blitz to deliver this amazing prize for the best Gravity Force mode players.

Dennis Hope, Head Cheese at Lunar Embassy said of the project: ‘We were delighted to partner with the World of Tanks Blitz team tank battles to the surface of the Moon – and we will be thrilled to welcome some new neighbours on to our Lunar home. This is one small step for man, but one giant leap for Tank-kind.’

Andrey Ryabovol, Product Director of World of Tanks Blitz said: ‘We are excited to bring players an outer-space experience, with real outer-space prizes! Get prepared for moon mechanics that will have commanders and tanks fighting physics across many different maps, and we look forward to rewarding the best out-of-this-world warriors amongst you!’

A dedicated stream will be live on the evening of April 8 – giving audiences the chance to learn more about the game mode and to win 1 acre of the real Sea of Tranquillity, with a legitimate certificate of ownership! The stream will be held in English and start at 7.30pm CEST. You can tune in to the stream here.

To take part in the event, tankers must have at least one Tier V or higher vehicle. For more information, visit wotblitz.com.

About World of Tanks Blitz

World of Tanks Blitz is a fun, light-hearted approach to the genre that bends the rules of reality, putting an engaging twist on tank combat. Deep mechanics and realistic physical models across both authentic and alternative historical settings combine to create fluid gameplay and tactical diversity.