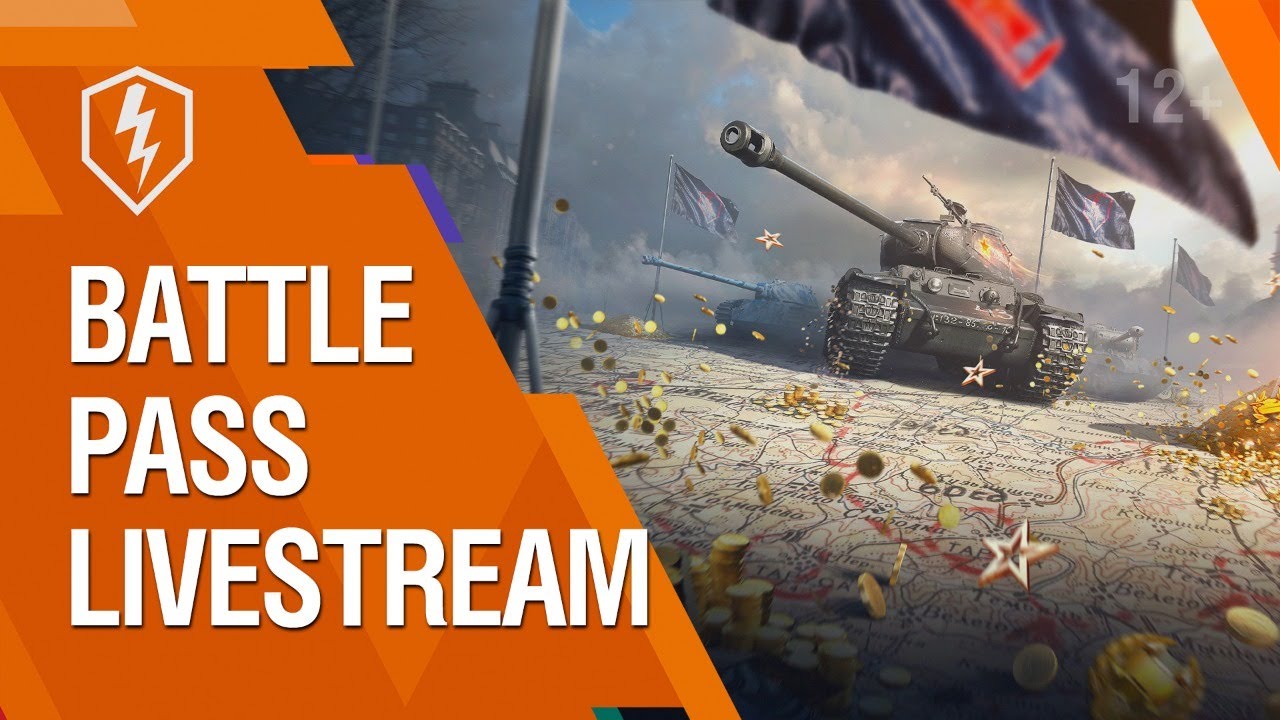 Operation Onslaught, a brand-new battle pass made up of 40 different stages, is coming to World of Tanks Blitz. Players will be tasked with completing battle missions to earn stamps (used to progress through the stages), while also receiving great rewards. Tankers will be able to enjoy four weeks of fun as Battle Pass runs from May 1st to May 29th.

Two versions of the campaign exist: Free and Premium. The Free Battle Pass campaign rewards players with a collection of in-game items when certain milestones are met. These rewards include: Days of Premium Account, Gold, Credits, Free XP, Avatars, Camos, and certificates for vehicle research, which provide a 25% XP discount for Tier VIII, IX and X vehicles.

The Premium Battle Pass is available for $5 and rewards are given out for every stage completed, two of which are the British Tier IV light tank, Covenanter, and Thunder, the Soviet Tier VI heavy. Both the Free and Premium Battle Passes can be completed at the same time, so players can harvest even more rewards.

For more information about Battle Pass and its rewards, visit wotblitz.com.

With Golden Week on the horizon, World of Tanks Blitz and Bandai Namco are preparing something extra special. Furthering their ongoing collaboration, the universes of Girls und Panzer and World of Tanks Blitz are coming together once again with two brand-new vehicles entering the fray. Known to those who love the world-renowned anime and Blitz players alike, these tanks are ready to battle on the cross-platform battlefields.

Exclusive to World of Tanks Blitz, the duo are the Firefly Saunders SP and the IS-2 Pravda SP.

World of Tanks Blitz is a cross-platform, free-to-play, team-based MMO action game dedicated to fierce tank combat. Available on iOS, macOS, Android, Windows 10, and Steam, the game lets players control over 370 legendary armored vehicles and boasts more than 120 million downloads worldwide.World of Tanks Blitz is a fun, lighthearted approach to the genre that bends the rules of reality, putting an engaging twist on tank combat. Deep mechanics and realistic physical models across both authentic and alternative historical settings combine to create fluid gameplay and tactical diversity.