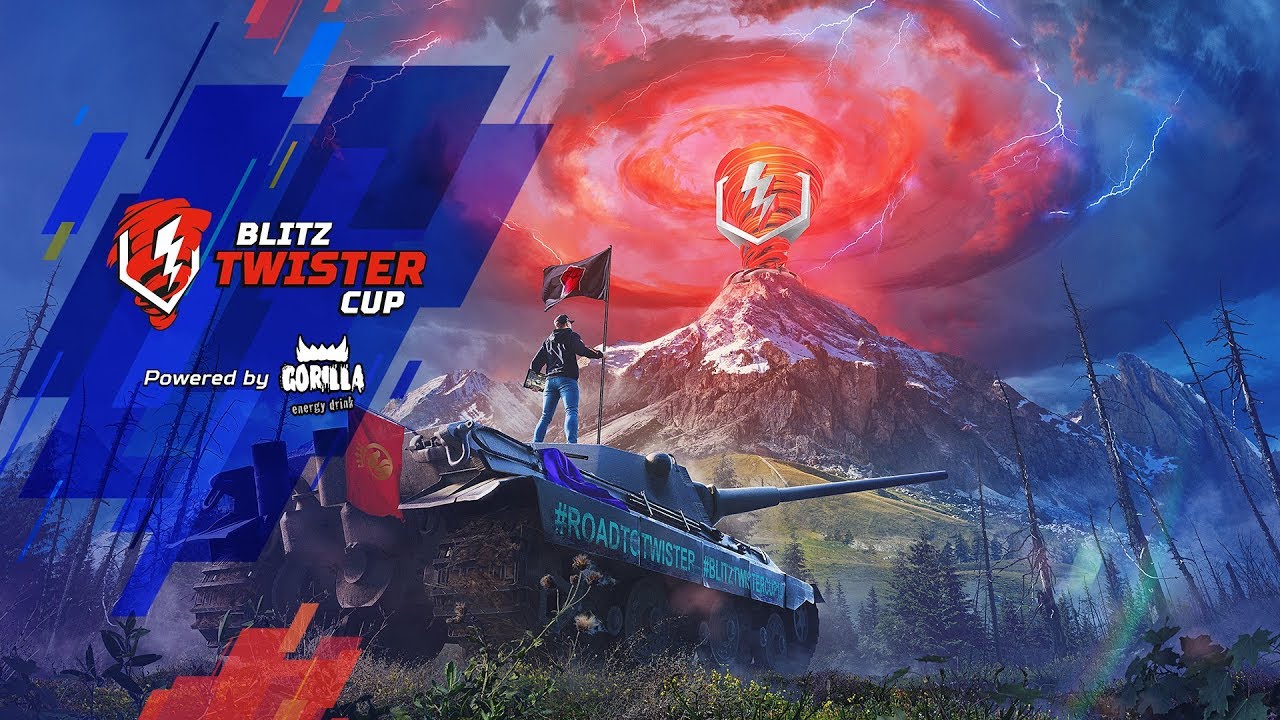 For the 4th year in a row, World of Tanks Blitz is organizing its premier esports event in the form of the Blitz Twister Cup 2019 world championships on November 9th, 2019. The world’s 6 best teams will take to the stage, fighting for a $100,000 prize pool in explosive 7v7 tank battles. Passionate World of Tanks Blitz fans will not only get to watch their favorite game played at the highest level, but will also get to participate in contests and use stream chat to talk to the game’s developers.

Viewers tuning into the stream will be rewarded with both a collective bonus, as well as a personal bonus as a thank you for their dedication to the World of Tanks Blitz community. These range from experience bonus, different busters and premium days – all the way to camo certificates and research discounts. For more details, click here.

This event is important for the whole team. Of course, we are aiming for the final victory but what we want to do above all is to try to have fun. We’ve been playing together for a while and after our victory at the last pro tournament we really wanted to participate in an offline together. The Twister Cup offers us this opportunity and we will all, despite the absence of some of our key players, do our best to win it and represent our server. – EG_Nikkolade (Nicolas Olivieri, Captain of EU team [EG-] END GAME)

Personally, I just want to give back to the team, to the clan, and to the fans. All of the people who joined me on this journey and helped out in their own unique way brought REIGN to where it is today and my goal is to hopefully win with my team and bring it home for REIGN clan and NA server. – _Cant_Be_Shook (Mohammad Ali, Captain of NA team [REIGN] REIGN)