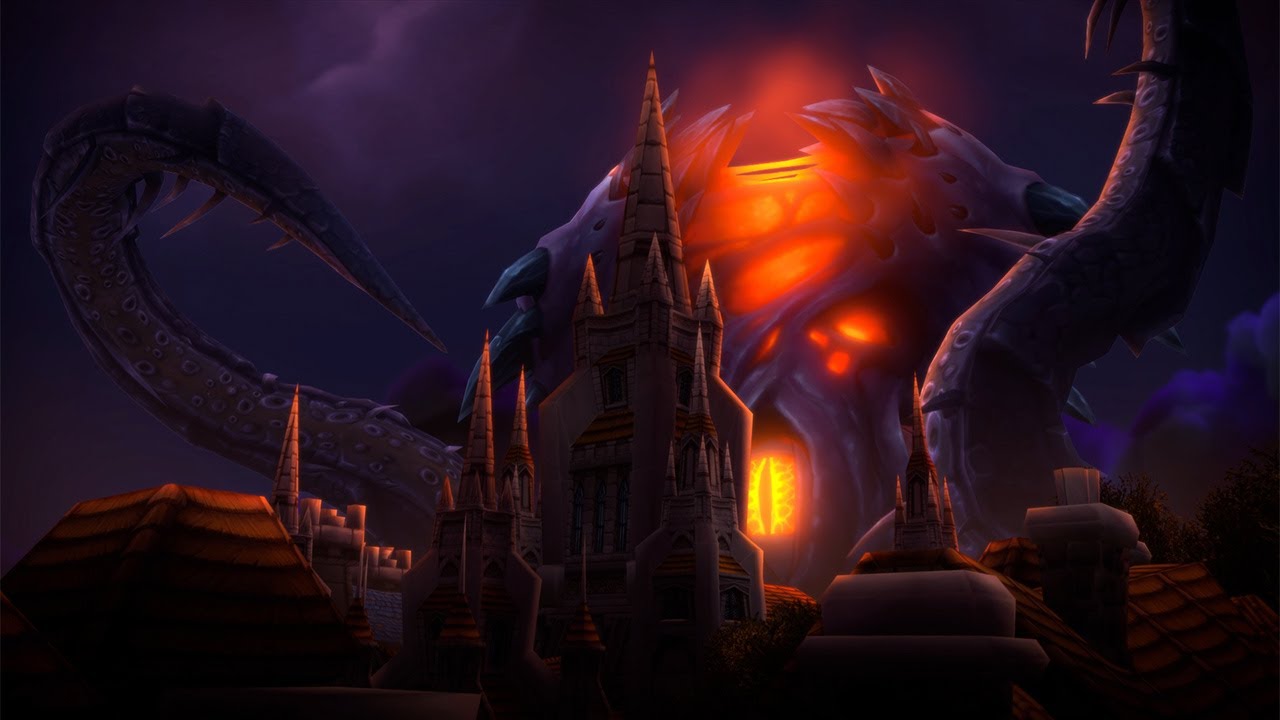 The battle-worn champions of the Alliance and the Horde have been waiting for the day to come when they must finally face N’Zoth, Azeroth’s last known Old God, who was released from his prison during the raid on Queen Azshara’s Eternal Palace. Now, the hour of corruption is at hand. . . .

Visions of N’Zoth is live, bringing the story of Battle for Azeroth to its epic conclusion. The final content update for the expansion adds a new raid set in N’Zoth’s domain of Ny’alotha, new Assaults upon Uldum and the Vale of Eternal Blossoms, instanced Horrific Visions of Azeroth’s twisted future, quality-of-life changes, new Allied Races, and much more!

For a full break down on what’s new in this content update, visit the World of Warcraft blog.