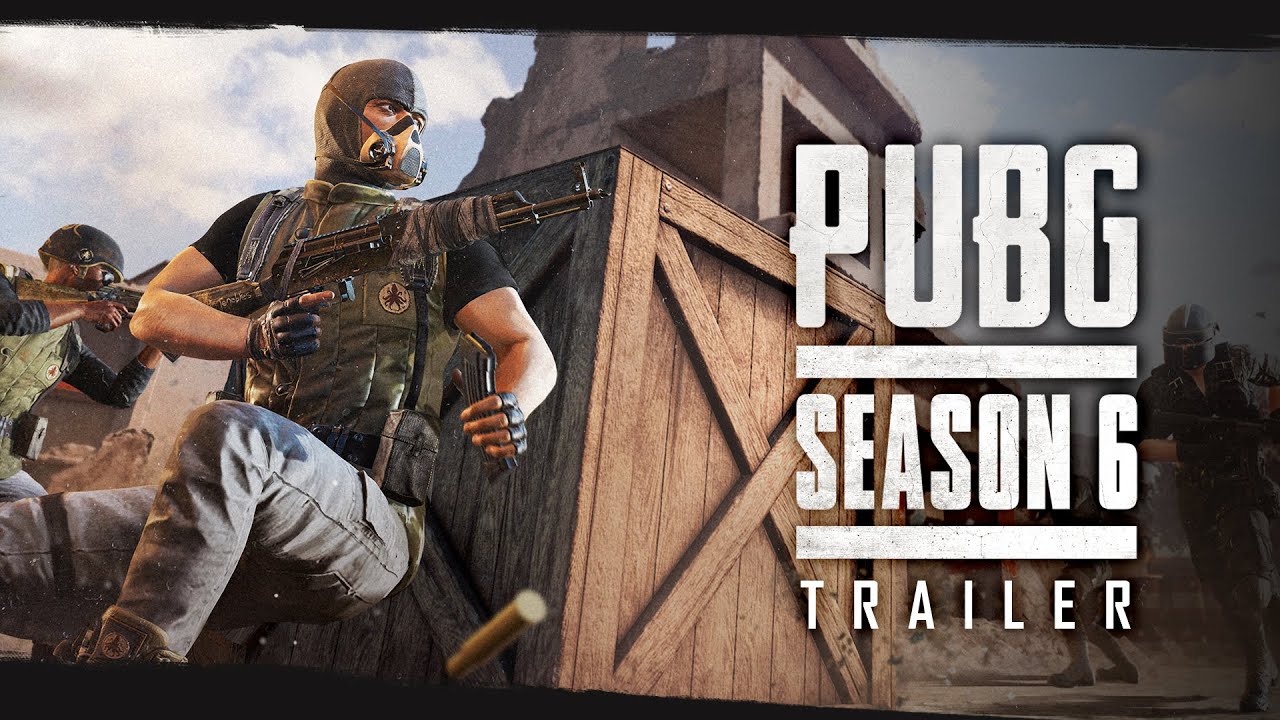 PUBG Corporation has revealed the next release of seasonal content; Season 6 and Survivor Pass: Shakedown! The season begins with Update 6.1, which adds a brand new 2×2 map that is sure to bring intense and fast-paced combat right from the drop.

Players can also interact with this new map like never before with breach points into buildings, bullet penetration through certain walls, and underground smuggler tunnels to avoid or ambush your enemies. The all-new Black Zone adds a new dynamic to the map, forcing players out of the safety of their buildings to avoid being crushed under the rubble of a missile strike.

To ensure the new map does not impact queue times, rotating map slots will be introduced. A rotating map slot is a non-permanent map slot that will change periodically. For the first rotation, Vikendi will rotate out to make room for Karakin.

Later in the season, players can expect to see the new Panzerfaust rocket launcher, as well as a new way to interact with the Black Zone.

In addition to the gameplay updates, the Survivor Pass is back with new rewards, missions, and improved systems! Survivor Pass: Shakedown rewards players with outfits and weapon skins themed around the new island. Don the weapons and outfits of the Tenebres smugglers, the mysterious Rapture Squad, and other outfits involved in this season’s lore.

All this and more will be available when Update 6.1 lands on PC live servers on 22nd January and console live servers shortly after. For those that want to drop into the action right away, the PC Test Server is open!