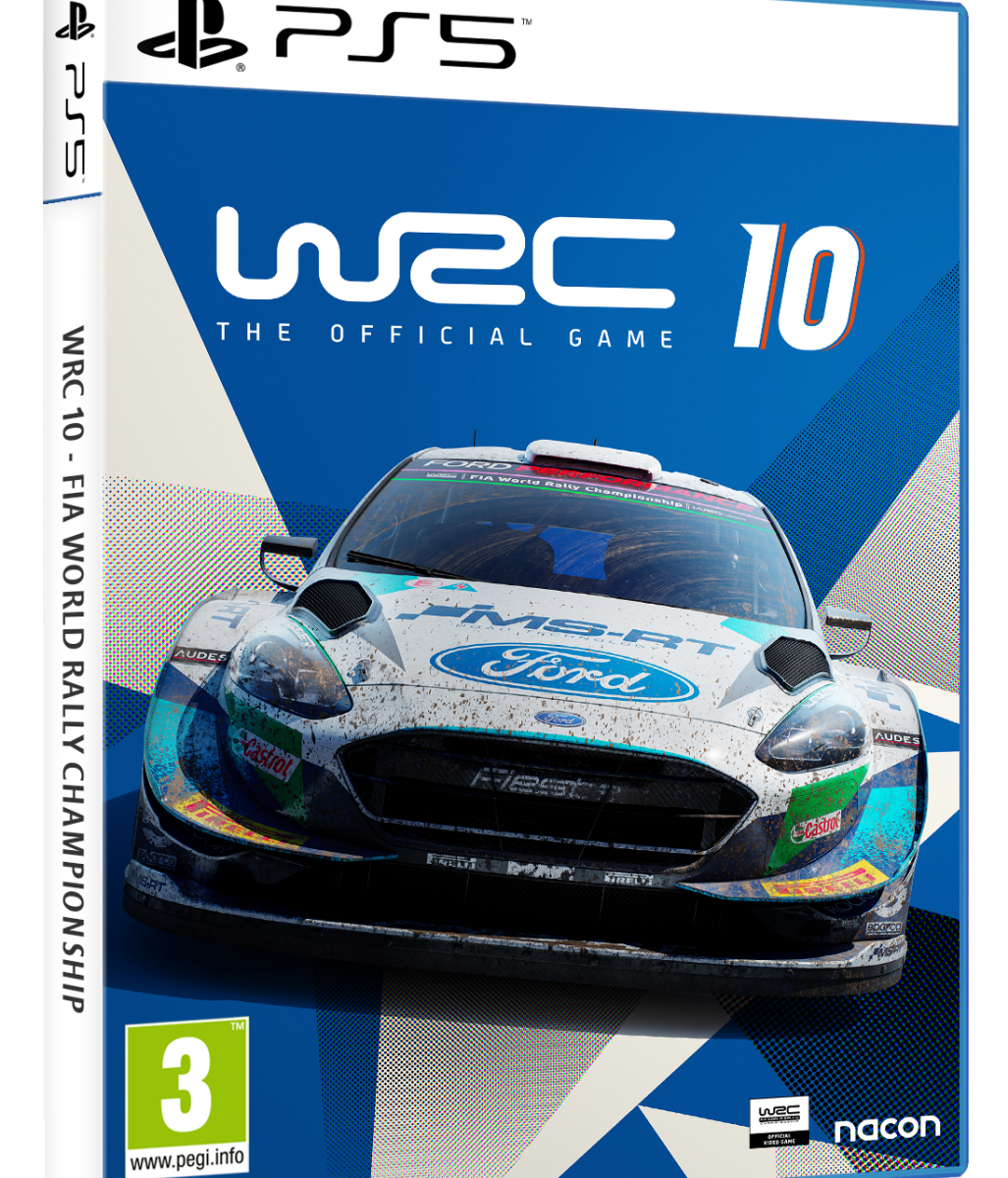 As the FIA World Rally Championship prepares to celebrate its 50th season in 2022, NACON and development studio KT Racing are unveiling WRC 10, the latest instalment of the official video game of the championship. Building on the success of WRC 9, in which over 200,000 special stages are played every day, the French studio and publisher are adding a range of improvements and new features for this anniversary edition. With WRC 10 you will relive the most intense moments of the Championship, from 1973 to the present day.

50 years of rallying
To celebrate 50 years of the competition, WRC 10 offers a unique anniversary edition, bursting with new features and driving thrills. A retrospective mode offers players the chance to relive 19 events that have shaped the history of the Championship. These challenging special stages put drivers’ skills to the test by imposing conditions specific to each era. Drive six historic rallies, including the legendary Acropolis Rally (Greece) and Rallye Sanremo (Italy), with over 20 of the WRC’s most iconic cars: Alpine, Audi, Lancia, Subaru, Ford, Mitsubishi, Toyota… With more content than ever, fans will love WRC 10 and its homage to 50 years of rallying. 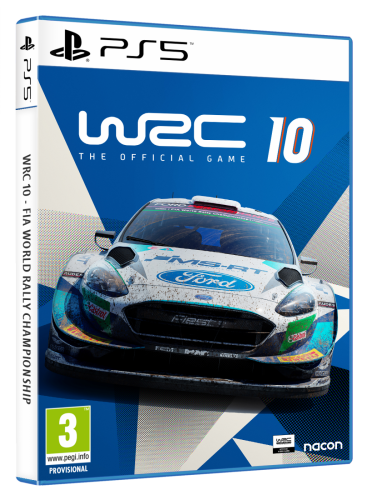 Even more immersive
The physics, which have already been praised by critics and drivers in WRC 9, have been further improved to offer players an even more realistic experience. Control of aerodynamic forces, the turbo and braking have received particular attention on all surfaces, so that WRC 10 recreates ever more accurate and intense driving sensations. Immersion has also been increased with a completely reworked audio design for this new edition. Experience rallying as if you are there!

Create your own team
The hugely popular Career mode has also been improved with a new livery editor and the chance to create your own team. You can now apply your own colors to championship cars to complement the 52 official teams of the 2021 season. Take up the challenge with your own custom team!