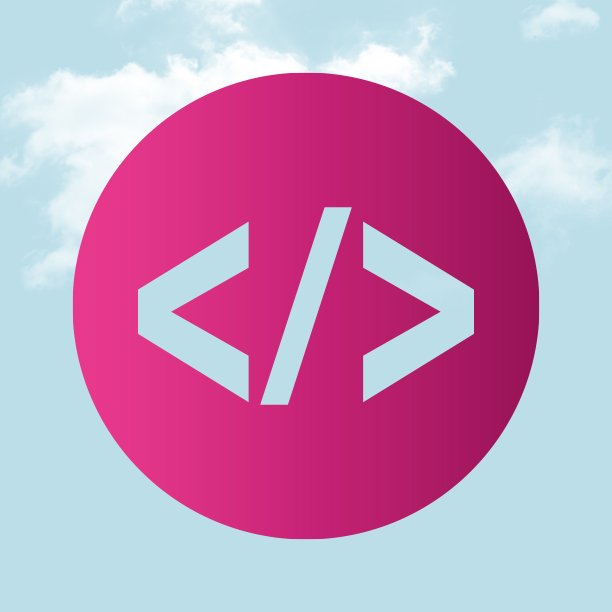 Serving as a bastion for the UK’s ever-ambitious and successful games industry in the north of England, the National Science and Media Museum is excited to announce that the much-celebrated Yorkshire Games Festival will return to Bradford for its fourth outing between 5-9 February 2020. 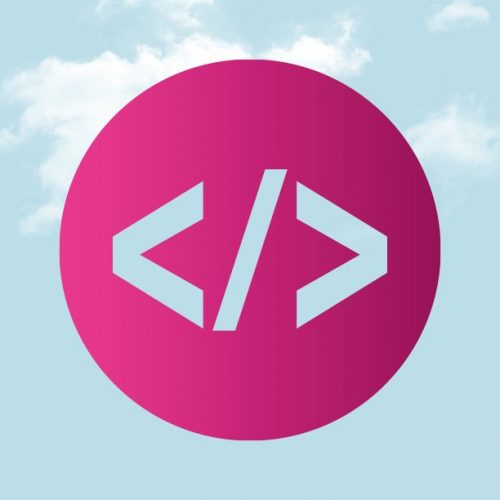 Once again, the five-day event will be pitched at developers, gamers, and families alike, offering a wide variety of events and activities to appeal across the spectrum. Leading the line from an industry perspective, however, will be the Games Talks sessions from professionals and experts running across two dedicated days, 6-7 February.

Heading up the line-up next year will be a bewitching mix of both developers and journalists, ensuring a heady blend of insight and inspiration for all attendees. Said billing will include famed indie developer Mike Bithell of Bithell Games, best known for Thomas Was Alone, Volume, and most recently John Wick Hex; Chloe Crookes of Team17 who serves as Senior QA Analyst; Sumo Digital level designer Zi Peters whose work at the company includes Hitman 2 and earlier in his career, Halo Wars 2; Patrick O’Luanaigh, CEO of award-winning virtual reality developer nDreams; renowned journalist Alysia Judge, whose work has been published in the BBC, The Guardian, IGN, and The Independent; Lead Animator Emma Hollingsworth of UK-based publisher Coatsink; and celebrated UK studio Rare will talk about the making of its swashbuckling multiplayer pirate action game Sea of Thieves. Further speakers will be announced in the future.

“We’ve made a point of providing a welcome environment for industry luminaries to come and lay open their views, their experiences, and their knowledge to what is always an engaged and committed crowd,” says Festival Director, Kathryn Penny.

“The next Yorkshire Games Festival is going to be no different, building on that strong relationship we’re developing with the industry and bringing those voices to the next generation – a generation of creatives who can’t typically head to events elsewhere around the country. It’s a unique meeting of minds, making the next festival the best yet.”

Adding to the mix of the event will be a demo by Team17 of its forthcoming co-op party game Moving Out  – coming to PS4, Xbox One, Nintendo Switch, and PC in 2020 – serving as the title’s first UK hands-on demo outside of London.

Team17 will also be setting up a pop-up Usability Lab at the museum, where attendees of the festival can get real-world experience of what it’s like to test games and give feedback.

“It’s exactly publishers like Team17 and activities like the Usability Lab that help us to illustrate just how wide and diverse the games industry is to our attendees,” continues Penny. “It’s very easy for those just thinking about starting out in games to have their eyes fixed on the big glamorous jobs at the Triple-A studios and not realise the industry has a wealth of other jobs and professions to offer.”

As such, also making the line-up this year are the developers behind CBBC’s online multiplayer game Nightfall, who will be showcasing the game at a dedicated play station across the course of the Let’s Play Family Weekend – running between 8-9 February – allowing up to 30 children to take it on at once. There will also be a gallery detailing the development of the game, alongside the chance to talk to those involved. It’s one of many opportunities for those starting out in the industry to see the other avenues to operating a successful business: it doesn’t all have to be Triple-A killer-apps for consoles.

Indeed, attendees will be able to get further insight into possible pathways in the world of games via “Meet the Developers” networking sessions, as well as dedicated career surgeries designed to shine a light on potential vocations, plus the return of the Young Developers Conference for 11-18 year olds, once again in partnership with BAFTA and the BAFTA Young Game Designers initiative.

The full schedule across the course of the week will be:

The Yorkshire Games Festival showcases some of the greatest talent and titles from across the videogames spectrum from the National Science and Media Museum in Bradford, Yorkshire, in partnership with games business network Game Republic.

The festival is designed to provide gamers and budding game makers unrivaled access to the industry, offering insights into all aspects of the games industry from award-winning studios, and hosting live shows and events showcasing a wealth of games and activities.

The Yorkshire Games Festival also dedicates a day to school groups, aiming to inspire people of all ages and backgrounds to engage with the many aspects of video game design, development and coding.