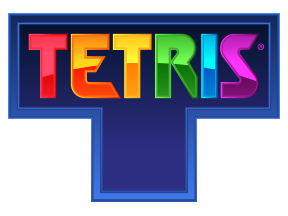 On October 18-20, the 10th annual CTWC, a tournament organized by avid Tetris fans, returns at the Oregon Convention Center during the Portland Retro Gaming Expo, where Tetris masters from around the world compete against each other playing the 1989 NES version of the Tetris game for a chance to win the coveted CTWC trophy and their share of $10K in total cash prizes.

Entry fee for the CTWC is $20. Entrants can make as many qualifying attempts as time permits. For details, prizing and rules for all tournaments, please visit http://thectwc.com/rules/.

About the CTWC
To learn more, visit http://thectwc.com/.