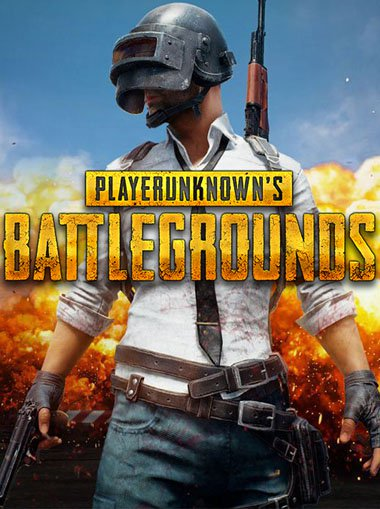 Parachutes at the ready: Mountain Dew® has teamed up with the original Battle Royale game, PLAYERUNKNOWN’S BATTLEGROUNDS (PUBG), to launch the 2019 Game Fuel League.

The Mountain Dew Game Fuel League is a tournament created to bring together amateur gamers to compete like professional esports stars and win money-can’t-buy prizes.

Launching on August 8th, 2019, the online tournament will take place in the UK, Ireland, Germany, Spain, Finland, Sweden, Norway, Denmark and Switzerland. In each qualifier, amateur players from each country will compete in three rounds of competition to win a qualifying place to play like a pro in the grand finale at MCM Comic Con. 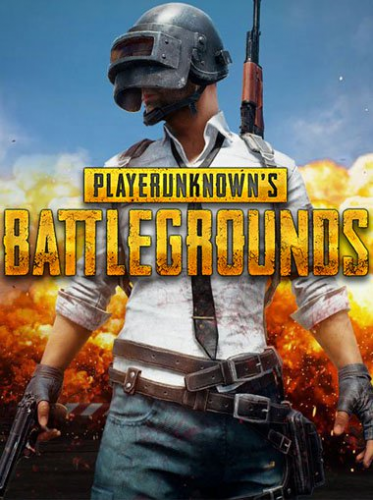 The final stages of the tournament will be hosted exclusively on the Mountain Dew takeover of the HyperX Esports Truck – the world’s first mobile esports arena and production studio from Allied Esports. The grand prize is an epic piece of priceless loot for PUBG super fans: a Mountain Dew-branded beach buggy, inspired by an in-game vehicle – a one-of-a-kind collector’s item, as well as winning the honour of being crowned champion of the 2019 Mountain Dew Game Fuel League.

Mark Kirkham, VP & Head of Marketing, PepsiCo West Europe Beverages,said: “Bringing the Game Fuel League back this year, Mountain Dew is excited to partner with one of the biggest Battle Royale games in the world, PUBG, to continue building on our proud heritage in gaming. Gaming and esports are only set to grow exponentially and the return of the Game Fuel League is driven by a desire to provide opportunities and access to gaming communities across Europe.”

Mountain Dew has delivered a perfect refreshing citrus blast that gamers enjoy
for more than a decade, partnering with premier esports teams, blockbuster games and leading platforms such as Twitch to create competitive leagues, with the iconic beverage now giving talented amateur PUBG players a chance to level up.