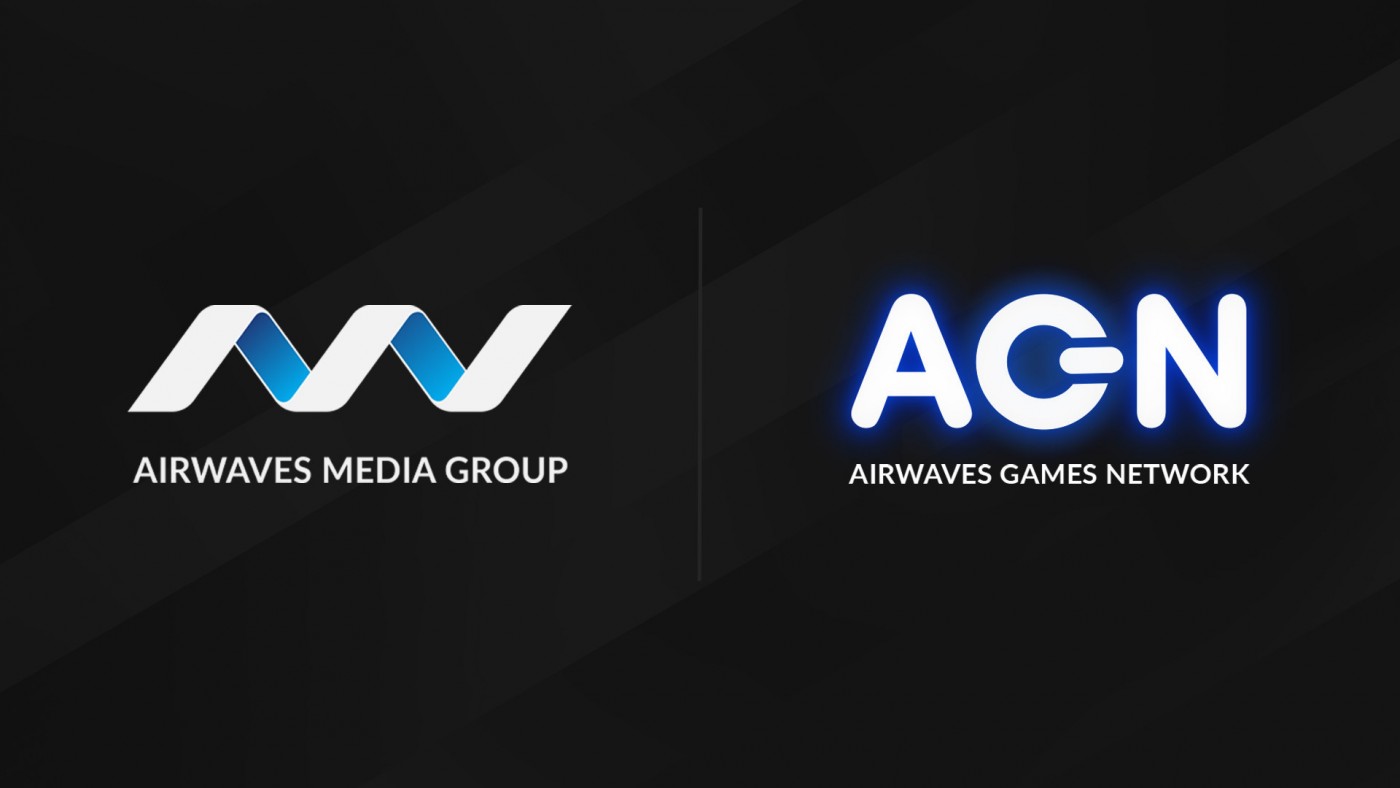 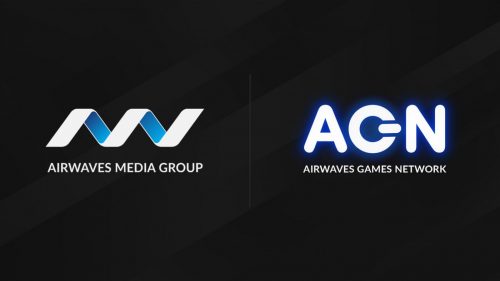 Airwaves Games Network has developed a proprietary esports tournament platform that will allow for the creation of live esports tournaments and leagues to be produced in a cost-effective manner in their LA based studio. The AGN tournament platform will also provide a turn-key and bespoke production solution for publishers. The AGN digital platform will be focused on live esports and uniquely catered towards underserved esports and gaming communities, and leverage best-in-class content programming.

Justin Lee, CEO of Airwaves Media Group, noted that “AGN’s proprietary technology, combined with our team of seasoned esports executives and producers are well positioned to make AGN, the home of live esports. AGN will provide a cost-effective turnkey solution for the Publishers, Influencers, and content creators to cost-effectively produce, operate, broadcast and monetize their own tournaments in multiple regions around the globe while preserving the broadcast quality.”

With over 20 years of media experience in the gaming and entertainment industries, AMG plans to leverage its strong relationships with key media partners, sponsors, talent, and investors to build out Airwaves Games Network’s multi-platform esports initiatives, including an upcoming global tournament/community platform and OTT esports channels available on across a plethora of digital devices.

Additionally, AMG signed a MOU with VSPN Korea, the largest esports company in the world, producer of the 2021 LCK Challengers League, the Crossfire Stars 2020 Grand Final, and the PUBG Continental Series 2 ASIA/APAC. AMG and VSPN Korea will work together to further develop the global esports market.

Gary Kim, COO of Airwaves Media Group, noted that “VSPN Korea’s achievements and strength in the Asia region are unparalleled, and we are pleased to work together with them.”