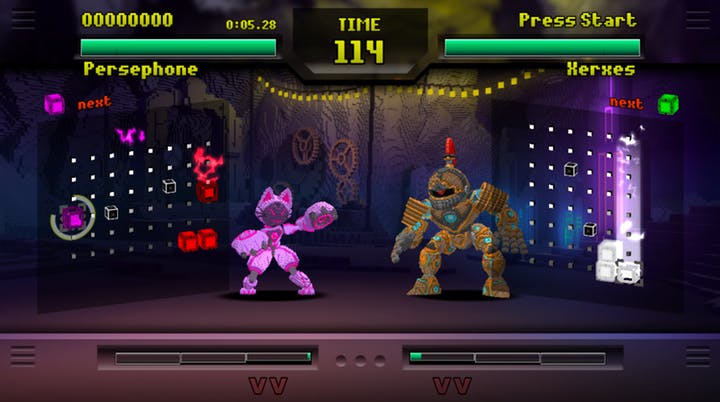 Mario, Space Invaders and several other classic video game characters, alongside new characters from indie games, will soon find a one-day home in the lobby of the Akron Art Museum. Open World Arcade, a family-friendly arcade event, will showcase some of the classic video games that inspired the artists whose work is featured in the museum’s current exhibition, Open World: Video Games & Contemporary Art. Combined with the classic games, visitors will be able to play a diverse selection of indie video and tabletop games, designed by game developers from across the U.S., including some from Northeast Ohio. The indie developers also will be present to talk about their games with visitors. In addition to the artwork in the Open World exhibition galleries, guests can try out a number of analog games in the collection galleries during the arcade. Visitors will also be able to cheer on the University of Akron Zips esports team as they play Rocket League in the museum auditorium. 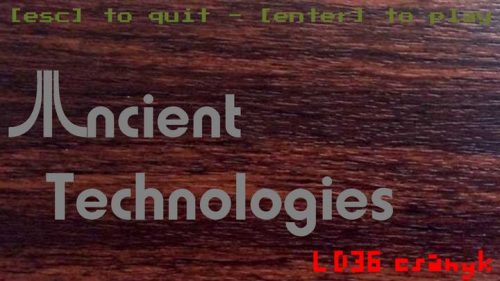 Deputy Director and Chief Experience Officer Seema Rao said, “Open World Arcade is a great way to experience the Open World exhibition because visitors will be able to make a direct connection between video games and their influence on the work of the artists. The arcade and exhibition are opportunities for families to connect with each other on many levels, from talking about some of the dominant themes that recur in video games, to being able to talk to real-world, working game designers about the ideas behind their games, and how they do what they do.”

A panel of selection judges consisting of museum staff and game experts chose 17 indie video and tabletop games for the arcade from a pool of over 70 submissions that were offered for consideration between March and June 2019. Indie games are created without the financial or creative support of large publishers. In making their selections, judges looked at novelty, professional polish, aesthetics, quality of game experience and “wow factor.” The submissions did not need to have an art focus.

Rao said, “We mainly wanted to see amazing games, regardless of the subject matter. We’ve gathered a great collection of fun, clever and beautiful indie games. Arcade visitors are going to be impressed and delighted.” 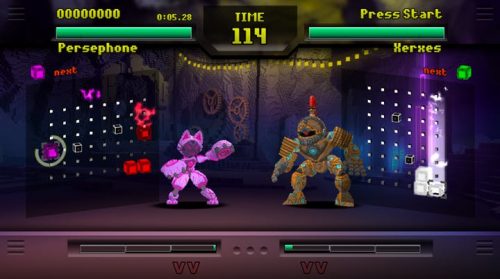 Classic Games\u2028Arcade visitors will be able to play the classic games Duck Hunt, Space Invaders, Tetris Party, Streetfighter II, The Legend of Zelda: Four Swords Adventures and Pong, as well as new favorites such as Super Mario Maker 2—furnished by Games Done Legit. The classic games will be available to play on real vintage console and arcade hardware. Streetfighter II will be playable on a giant screen, and The Legend of Zelda: Four Swords Adventure is a rare four-player version of the game. 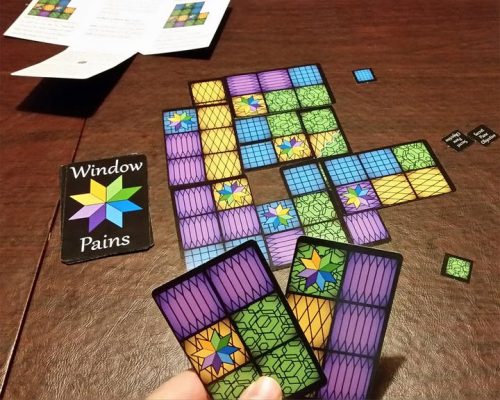 Open World Arcade is made possible with support by the Ohio Arts Council. Additional support is provided by Hilton Garden Inn Akron.

About Open World: Video Games & Contemporary Art
According to a 2018 Entertainment Software Association survey, more than half of all Americans play video games. Visual artists are gamers too, yet video games are rarely examined as a major influence on contemporary art. Open World: Video Games & Contemporary Art draws attention to this phenomenon through the presentation of artworks including painting, sculpture, textiles, prints, drawings, animation, video games, video game modifications and game-based performances and interventions by makers who self-identify as artists.

The artworks in Open World reference a broad cross-section of games, ranging from early text adventure and arcade games to modern massively multi-player online roleplaying games and first-person shooters. Participating artists are influenced by some of the most beloved video game franchises including Super Mario Bros., The Legend of Zelda, The Sims and Final Fantasy.

The exhibition’s title refers to open-world video games, which allow a player to roam through a virtual world, freely selecting their objectives. The title also draws attention to the rich opportunities video games offer for creative expression. Through games, artists build immersive, alternate words. They use digital games to create meaning through imagery, music, sound effects, animation and narrative. The rules governing the experience of playing a video game can express a viewpoint and encourage critical thinking or empathy by directing the player’s attention to systems at work within the real world.

Open World is on view at the Akron Art Museum through February 2, 2020.

Open World: Video Games & Contemporary Art is organized by the Akron Art Museum and supported by the John S. and James L. Knight Foundation, the Ohio Arts Council, The Tom and Marilyn Merryweather Fund, the Akron Community Foundation and the National Endowment for the Arts. Additional support is provided by GOJO Industries. Media Sponsorship is provided by Western Reserve PBS.

About the Akron Art Museum
The Akron Art Museum, dedicated to enriching lives through modern and contemporary art, showcases regional, national and international art created since 1850. The museum’s collection is presented in a spectacular facility designed by Viennese architectural firm Coop Himmelb(l)au and includes over 5,500 works of art, with a strong focus on contemporary painting, sculpture and photography. Nearly a dozen exhibitions each year present prominent artists in various media including painting, sculpture, photography, video, design and glass.

In addition to its ever-changing collection and exhibitions, the museum offers many opportunities to Live Creative through programs that include films and video, lectures, workshops, tours and concerts.