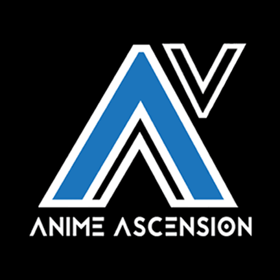 All-new demos of Under Night In-Birth Exe:Late[cl-r] featuring all characters and the upcoming Granblue Fantasy: Versus will also be available for attendees to play all weekend.
Want a break from all the competition? Enjoy the amazing creations in the artist alley or grab a bite at the on-site food trucks. Need an energy boost? The Red Bull Wings Team has you covered with free beverages for thirsty attendees.
Can’t make it to SoCal? Don’t miss a moment of the action via the Level Up Twitch livestream at twitch.tv/leveluplive. The stream will include pools, exhibition matches, and grand finals for each of the featured games. Eric “Numakie” Gutierrez will be livestreaming the side tournaments on Saturday on his Twitch channel www.twitch.tv/numakie.
For up-to-the-minute updates and schedules, visit the official tournament page at smash.gg/tournament/anime-ascension-2020.