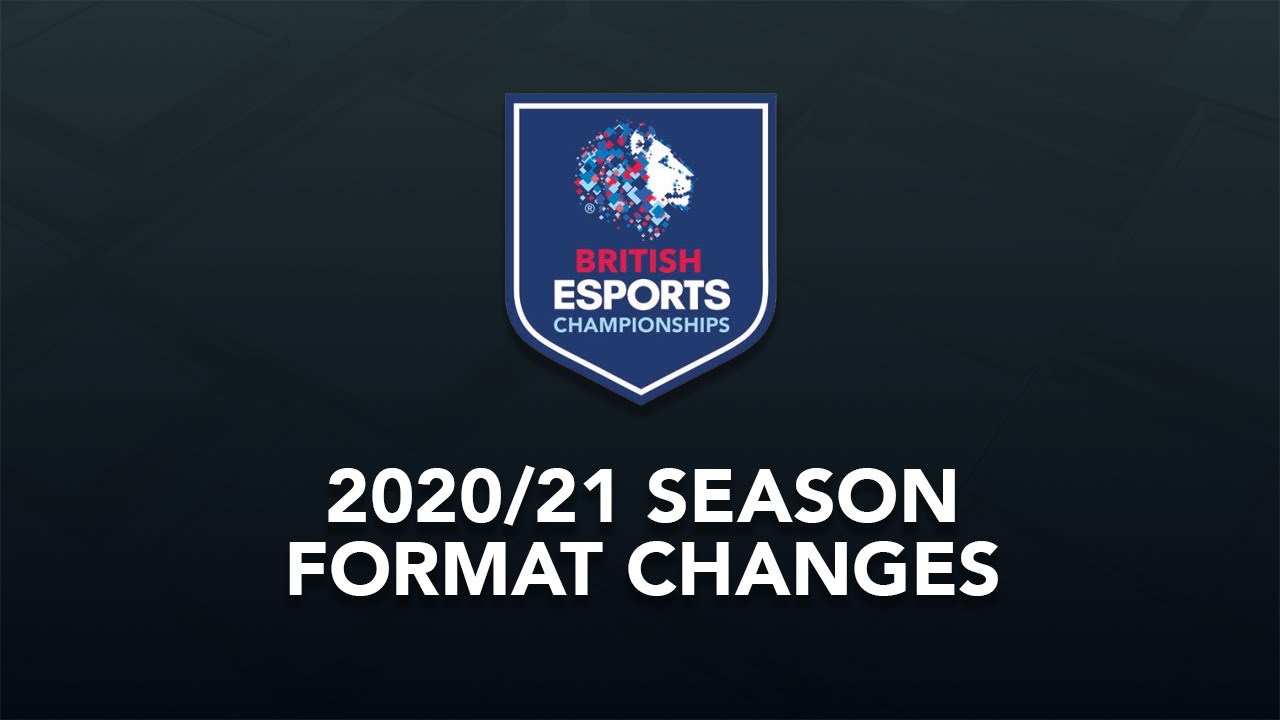 The British Esports Association, the not-for-profit organization set up to promote and support grassroots esports, has announced changes to its British Esports Championships.

The Championships are a series of competitive gaming tournaments for students aged 12+ in schools and colleges across the UK.

Previously, the British Esports Championships consisted of two individual seasons: winter and spring. This year, there will instead be one year-long long season, consisting of qualifiers – and skill-based divisions. This change has been made to increase competitiveness, up the cap in teams and allow more schools and colleges to participate.

Registration opens on August 31st 2020 and closes on September 21st 2020, though teams can register their interest to participate right now. There will be a second smaller registration period in December, but teams registering then will automatically be placed into division 2 for the spring term, due to not taking part in qualification.

Qualifiers will take place from October to December, where teams will play to gain as many points as possible. Then, from January to March, teams will be grouped into division 1 and division 2.

Each division will be divided into groups depending on each team’s final standing from the qualifying period. The top teams from both divisions will then progress to the elimination stage.

The semi finals and finals will be held at a live event, where schools and colleges will be able to showcase their talent on stage.

This new format for the British Esports Championship allows more teams to take part than before, and gives more opportunities for schools and colleges to make their way to the top of the standings.

Teams will have the ability to face opponents of a similar skill level, join a community of schools and colleges across the country, and to feature in British Esports Championships content across social media, YouTube and Twitch.TV/BritishEsports, where weekly broadcasts are planned for the first time.

The Championships will once again be PC-based and include the following games:

However, British Esports continues to monitor and consider other games. Aside from the Championships, it plans on hosting other one-off tournaments and cups, such as its Rocket League All-Star Showdown. It has also held FIFA and NBA2K Lockdown Championships in colleges, in conjunction with AoC Sport, and may explore other games in the future.

Due to the ongoing situation around COVID-19, British Esports will be closely monitoring the situation and may announce other changes to the Championships as it develops, for example around the grand finals. The safety of its participants is paramount.

Tom Dore, British Esports Association head of education, commented: “One of the limitations we had with the British Esports Championships in the past was having to cap the number of teams entering, based on the tournament format we used.

“By introducing divisions, we are opening the competition up to allow more school and college esports teams to take part and also ensure that matches are more even, so teams are matched with others at a similar skill level.

“We’re looking forward to another great year in the Championship and can’t wait to see who will make it to our finals next year!”