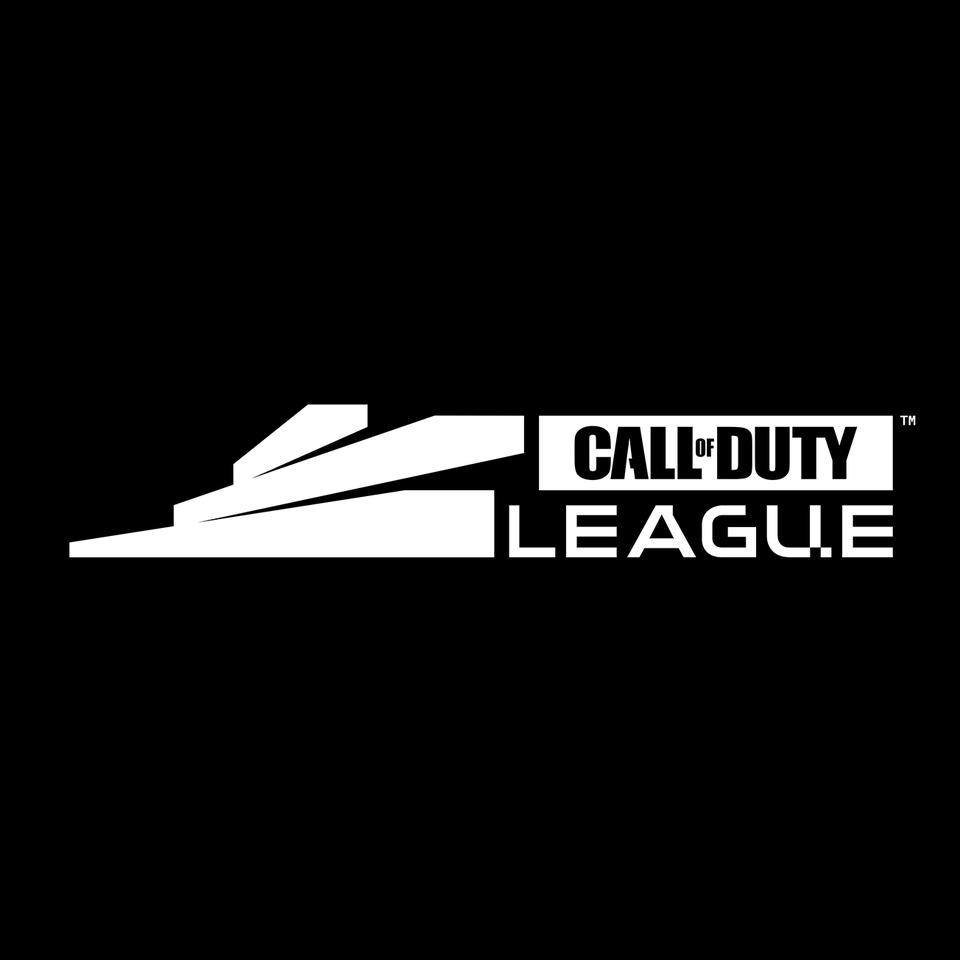 After 15 months of remote matches, including a vast majority of its inaugural season, the Call of Duty League has made the call to have each of its 12 in the same location playing LAN matches.

As part of our initial return to live events, Major IV will adhere to strict League health and safety protocols and attendance will be limited to players in the League as well as limited Call of Duty League and team staff.

Attendees will follow strict COVID-19 protocols, including Rapid Response testing throughout the event. 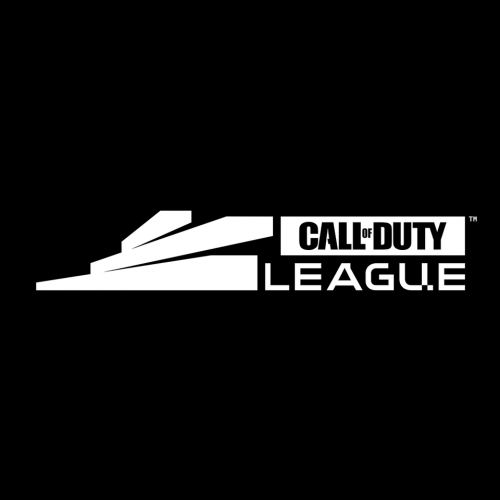