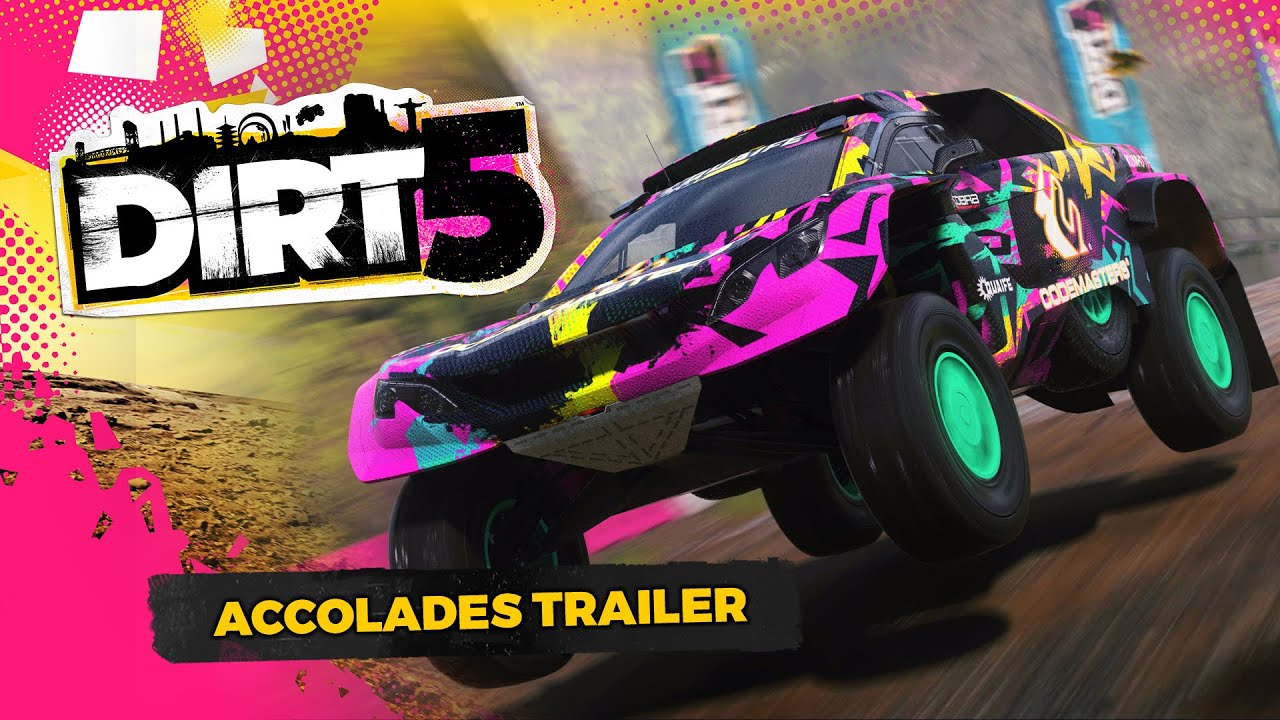 Having launched to critical acclaim, Codemasters® celebrates the worldwide release of DIRT 5™ on PlayStation® 5. Developed by the Codemasters Cheshire studio, the PS5 version delivers amplified 4K, 120fps racing, with even greater sense of feel and immersion courtesy of the DualSense™ controller.

DIRT 5 on PlayStation 5 is next-generation racing right out of the gate. Boasting a 120hz mode, it provides the smoothest gameplay with even greater response to the track surface. The DualSense adapted triggers enable players to feel the world around them, and with the increased framerate, players are immersed in the environment like never before. Plus, with faster load times, players spend more time in the heart of the action.

“The response from critics, content creators and players has been incredible, and the global launch of DIRT 5 on PlayStation 5 is the icing on the cake,” said Robert Karp, DIRT 5 Development Director at Codemasters. “Players will experience fast, smooth gameplay and the DualSense controller offers a unique level of immersion that radically changes how DIRT 5 will be enjoyed.”