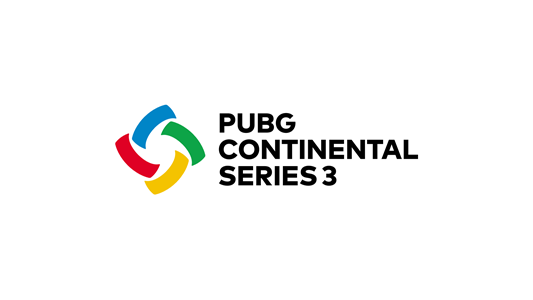 The PLAYERUNKNOWN’S BATTLEGROUNDS Continental Series (PCS) 3 Europe Grand Finals will finish this weekend as 16 of Europe’s best PUBG teams head into the final two days of action. Taking place from 21-22 November, sides will battle it out for the coveted PCS3 Europe title as well as the lion’s share of the $200,000 USD prize pot. In addition to the prize pool, 25% of revenue from global in-game PCS3 item sales will be distributed among teams in Europe and other regions – with 12.5% added to regional prize pots and 12.5% going directly to rosters. 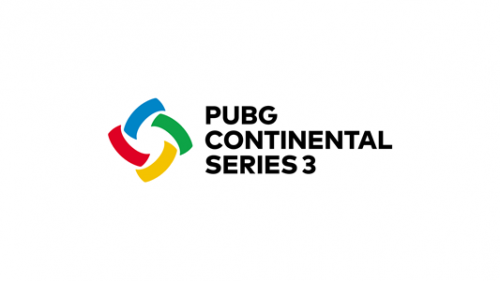 All the action will be streamed live on the official PUBG esports Twitch and YouTube channels from 18:00 GMT/19:00 CET, where fans will be joined by expert talent Richard ‘TheSimms’ Simms, Lauren ‘Pansy’ Scott, James ‘Kaelaris’ Carrol, Martin ‘Avnqr’ Gøth and Patrick ‘Frosz’ lu. The event will also be available to stream in Russian, Turkish, French, German and more.

The road to the Grand Finals

The PCS3 Europe Group Stage kicked off on 13 October, where 24 of the region’s rosters competed over six days of high-quality PUBG esports action. At the end of the week, which saw a total of 36 matches, the top 16 sides qualified for the Grand Finals. Fans enjoyed impressive displays from Natus Vincere, Northern Lights, Digital Athletics and FaZe Clan, who led the pack.

The action will conclude on Sunday night, with Turkish roster Digital Athletics currently sitting top of the leaderboard with a total of 141 points. They are closely followed by Tornado Energy and Northern Lights, both on 131 points, and Team Liquid who currently have 125 points.

The big stories heading into the final weekend

After impressing at the PCS3 Europe Group Stage, finishing third, Digital Athletics have continued their fine form in the Grand Finals and sit in first place. The roster are currently on track to secure the highest placed finish from an open qualifying team in the PCS series. However, if they continue to play at such a high level then there is every chance they can go the whole way and secure the first ever PCS title for an MEA team.

Tornado Energy and Northern Lights are currently in second and third place respectively, showcasing how strong the Europe East region is at the moment. With Northern Lights also aiming to be the first team to win two PCS Europe titles, after their triumph at the PCS Europe Charity Showdown, it promises to be an exciting end to the tournament for the region.

FaZe Clan aim to fire themselves up the table

Unsurprisingly, PUBG heavyweights FaZe Clan have high standards, and will be surprised to find themselves currently in tenth place. The PCS2 Europe Champions will need a huge final weekend to be in with any chance of taking home the title – and will rely heavily on their experienced roster to steer them to the top of the leaderboard – but if anyone can do it it’s FaZe Clan!

Team Liquid have put a difficult PCS3 Europe Group Stage behind them to remind fans why they are considered one of the best teams in Europe. They’ve already picked up two wins so far from the opening two weekends, if they can start well on Saturday then the roster will propel themselves up the table and have their eyes firmly set on first place.