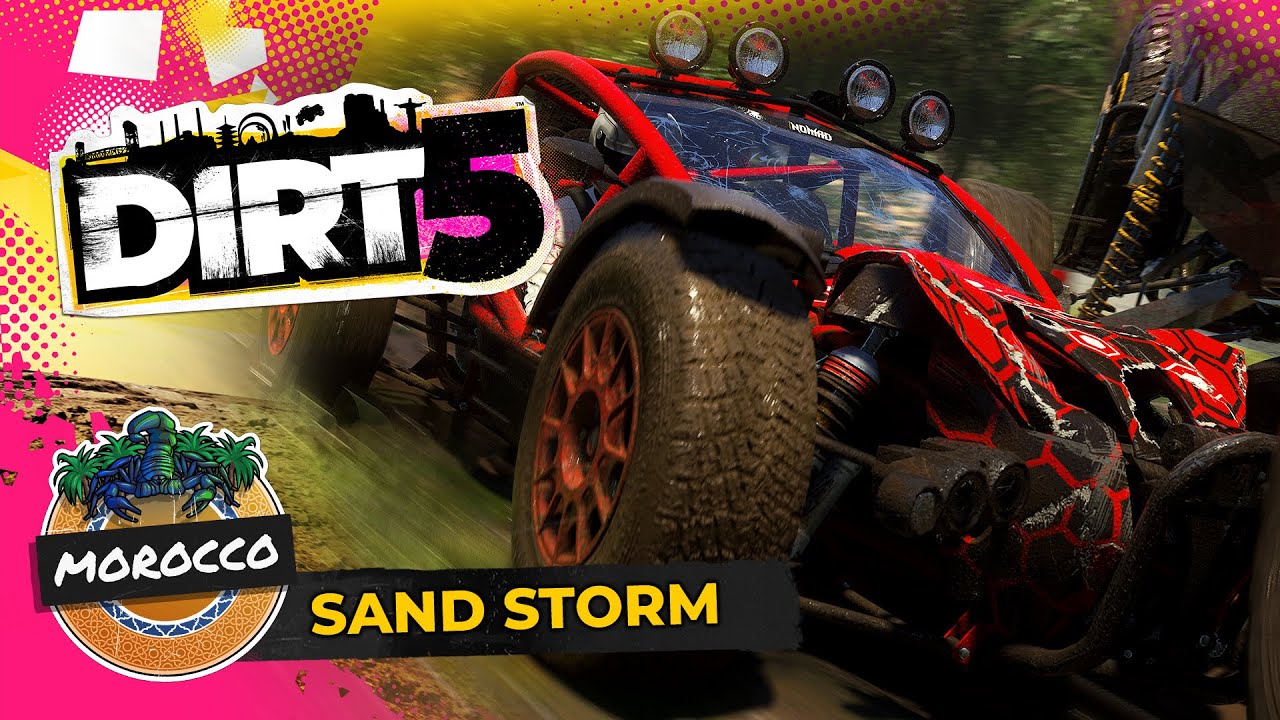 Get a look at how DIRT 5’s extreme dynamic weather can transform a race, with super-light machines racing in Morocco and battling through an ever-approaching sandstorm, which engulfs the circuit mid-race.

Robert Karp, Development Director, DIRT 5 said: “Nothing demonstrates our dynamic weather better than a Morocco sand-storm. Being visually impaired and battling the elements means players must retain focused if they’re to taste victory.”

DIRT 5 will also release on 6 November on Xbox One, PlayStation 4 and PC, followed by PlayStation 5. A Google Stadia Version will release in early 2021.